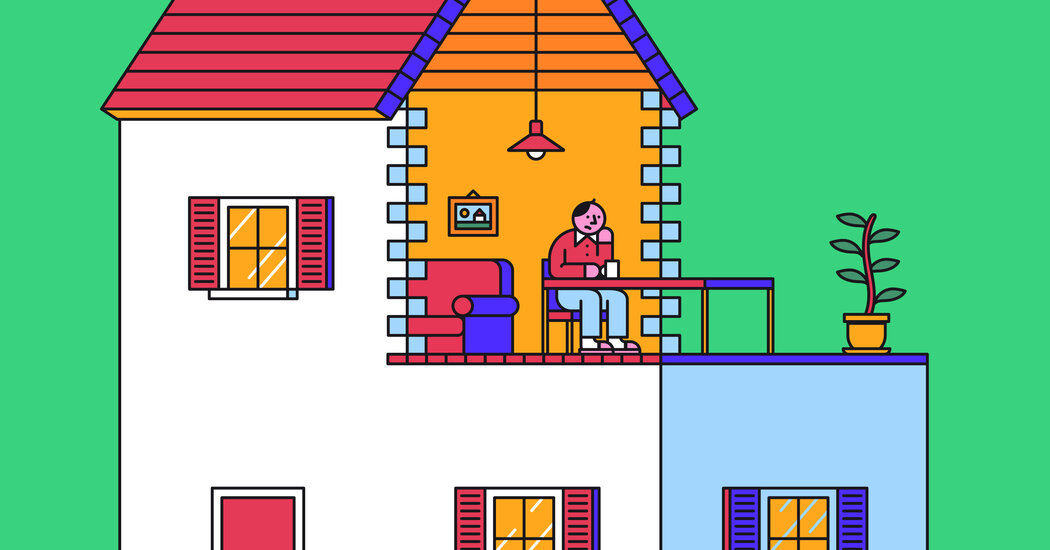 Others, however, dismiss that concern. Stephen Brobeck, a senior fellow at the consumer federation, said buyers wouldn’t have to come up with the cash upfront. Rather, they could finance the commission through their mortgage just as they finance other closing costs. And paying their agent directly would allow them the opportunity, perhaps, to negotiate a lower commission.

The plaintiffs, who are seeking class-action status for the suit, are asking for damages and a halt to the practice of having sellers’ agents pay commissions to buyers’ agents.

The brokerages named in the suit are Realogy, the parent of Century 21, Coldwell Banker and others; HomeServices of America, a Berkshire Hathaway affiliate; Re/Max; and Keller Williams. HomeServices and Keller Williams declined to comment. Re/Max said it would “continue to vigorously defend” itself against a “baseless” suit. Realogy said in a statement that the case was “without merit.”

Here are some questions and answers about real estate commissions:

Can I negotiate the commission I pay a real estate agent?

The National Association of Realtors says all commissions are negotiable. But in practice, that may be difficult. In its research, the Consumer Federation of America found that only about a quarter of agents interviewed said they would consider adjusting their commission.

Mr. Brobeck at the consumer federation suggested that home buyers interview several agents and ask about commission splits. Some agents may be agreeable to different approaches, such as being paid by the hour.

Sellers do have other options. They can try to sell their home themselves, but it can be difficult to market a property without the help of an agent to list the home on multiple listing services.

Or they can work with some online brokerages that offer lower commissions. Redfin, for example, charges a 1.5 percent listing fee to sellers, and lowers the fee to 1 percent if the seller also buys a home on Redfin within a year.