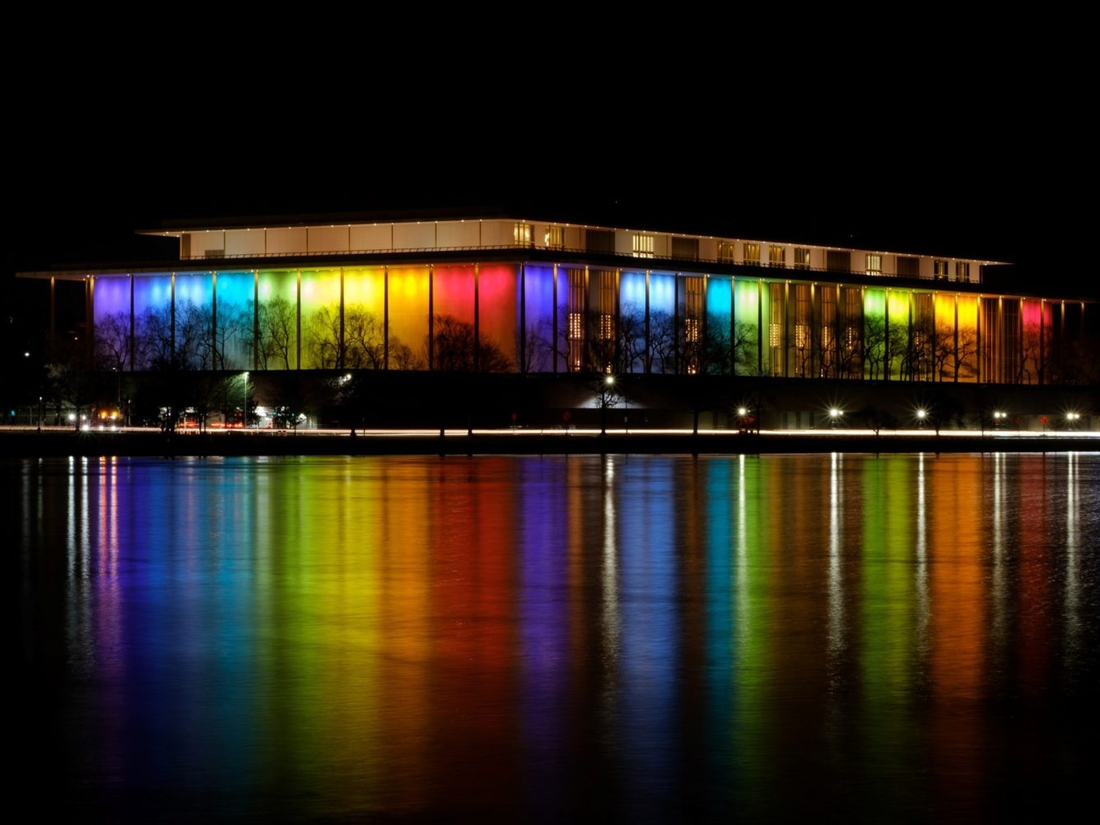 The Kennedy Center closed its doors in mid-March due to the coronavirus pandemic.

A D.C. entertainment company will soon launch HEIST x Kennedy Center, a pop-up club on the performing arts center’s terrace. Opening night, Oct. 3, sold out within 15 minutes on Monday, according to the club’s Instagram account.

In the Before Times, HEIST was a high-end, underground nightclub in Dupont Circle with black leather seats and $20,000 bottles of champagne on the bottle service menu. Members of the Washington Capitals and Nationals celebrated their championship victories there.

The Kennedy Center iteration promises similar vibes. Located on the performing arts center’s terrace, the club will feature a “glamorous and exclusive design” with a stage for DJs, 20 “Ultra VIP cabanas” and 40 VIP tables overlooking the Potomac River, according to Heist’s press release.

A VIP cabana — yours if you agreed to spend at least $1,000 — comes with a snack tray, dessert platter and “Red Bull package,” as well as private elevator access for all guests. Other table and cabana packages have minimums spends ranging from $240 to $750.

To comply with the city’s coronavirus guidelines, all tables will be socially distanced and limited to no more than six guests. Food and drink orders will be taken in advance, and temperature checks will be required upon entry. People without reservations will not be allowed in.

The Kennedy Center is one of only six local venues to receive a waiver from the city to host live entertainment amid the coronavirus pandemic. D.C. Mayor Muriel Bowser announced the pilot waiver program on Friday, along with the other five recipients: City Winery, GALA Hispanic Theatre, Pearl Street Warehouse, the Hamilton, Union Stage.

However, the new nightclub is not a part of the waiver program because it is categorized as an outdoor restaurant, not a live music event. “This event has no live music being performed, only music curated by DJs through a playlist. A waiver is only needed for live music initiatives,” said a spokesperson for MoKi Media, the public relations company representing HEIST.

The performing arts center hosted its first indoor shows in several months on Saturday with new measures for social distancing. A 40-person audience was seated onstage in the Opera House, while singers Renee Fleming and Vanessa Williams performed from a stage built over the orchestra-level seats.

The Kennedy Center’s REACH space, meanwhile, has already been home to the wine garden pop up Victura Park this summer, offering wine and beer, a menu developed by chef Erik Bruner-Yang and space for social distancing.

A spokesperson for the Kennedy Center confirmed HEIST will pay the center for the use of its space.

Vinoda Basnayake, the nightlife entrepreneur behind HEIST, has close ties to Bowser. Last year he was appointed to chair the Mayor’s Office of Nightlife and Culture, a relatively new committee that serves as a liaison between nightlife establishments and the city government. He also served on Bowser’s Re-Open D.C. Advisory Committee. His lifestyle and entertainment company, Versus, is also behind Morris American Bar and Casta’s Rum Bar.

“We’re so excited to bring back culture and nightlife experiences for our community here in Washington, which is so in need of uplift this year,” Basnayake said in a release Monday.

Wed Sep 30 , 2020
If you’re considering taking the leap into holiday home ownership, you don’t have to jump in with a brand-new unit. Instead you could get a ‘new to you’ holiday home for half the money or even less. But is it a good idea? Are there any downsides? And what do […] 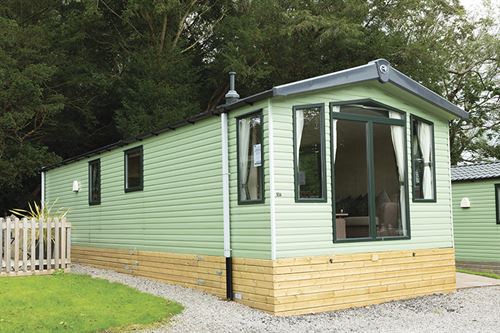