A popular baker has died just a month after being diagnosed with a terminal illness. Steve Davies’ death from bowel cancer had prompted his grief-stricken family to issue an urgent warning to others – get screened. Baker Steve Davies has died The 57-year-old, who ran a cake-making business in Hoo […]

A popular baker has died just a month after being diagnosed with a terminal illness.

Steve Davies’ death from bowel cancer had prompted his grief-stricken family to issue an urgent warning to others – get screened.

The 57-year-old, who ran a cake-making business in Hoo for more than 20 years, had been a fit and healthy dad-of-two and husband to Amanda before complaining of tiredness and a cold at the beginning of lockdown.

He started feeling sick and went to A&E where he was told he might have a gallbladder infection.

However, on September 3, following a CT scan, he was diagnosed with cancer which had spread throughout his body.

On October 3 he passed away at the family home in Webb Close, Hoo , where the couple raised their children Ben, 32, and Jess, 27.

Amanda, 53, has appealed as a tribute to her husband for people to get tested for bowel cancer, one of the most common types of the disease.

She said: “We had no idea, there were no signs Steve was so ill and then it was too late.

“He worked 12 hours a day, seven days a week. We just thought when the business had to shut that was why he got ill.

“He was so dedicated to his work and hated letting people down. Even during lockdown he was baking for health workers and doing weekend treats for people, like scones and sponge cakes.

“And he got flour from his wholesalers when stocks ran low and sold it at a loss.”

Steve took early redundancy from his job in London as a civil servant and, having always been creative, decided on a career change as a baker.

He initially started off at their home in Strood first making his children’s christening cakes and then – through word of mouth – baking for friends and family.

Ben, who works in IT, recalls how the house was full of cakes, from the kitchen to the living room and conservatory as what started off as a hobby turned into a flourishing business.

A premises became available in the village and Icing on the Cake was born, which he gave up four years ago to set up his studio in a converted garage at his home.

Steve’ s speciality was special occasion cakes, in particular wedding cakes for which he built up a reputation displaying at bridal fairs across the county.

Amanda, also a former civil servant who was his delivery driver, added: “Nothing was too much trouble for him. He loved a challenge. He was self-taught and had his own ideas but if a couple came up with something they particularly wanted, he would do it.”

His wife of 35 years said they loved to go away, particularly to the Isle of Wight, but,”cakes came before holidays, he would not let people down”.

Jess, a forensic laboratory technician, said: “He was just so artistic. He didn’t need to gain inspiration, it just came naturally.”

Ironically, Steve had a milk allergy so rarely sampled his culinary delights relying on his family to be his tasters.

They are all overwhelmed with the 500-plus messages they have received from well-wishers who include, villagers, friends and customers.

Amanda said: “In Steve’s memory, do it for him. Get tested and don’t put it off.”

The family are asking for donations to the Wisdom Hospice, Macmillan Cancer Support and Cancer Research UK.

They would also like to send a heartfelt thanks to everyone who has been contact with them about their loss.

AJustGiving page has been set up by Medway Funeral Directors for anyone to make donations to if they wish.

Read more: All the latest news from Medway

Mon Oct 12 , 2020
“Our team is constantly leveraging the power of technology to streamline and simplify the mortgage process. Rocket Pro Insight is the latest innovation in a long line of FinTech tools we have created to improve the experience and give added confidence to our clients and their partners,” said Jay Farner, […] 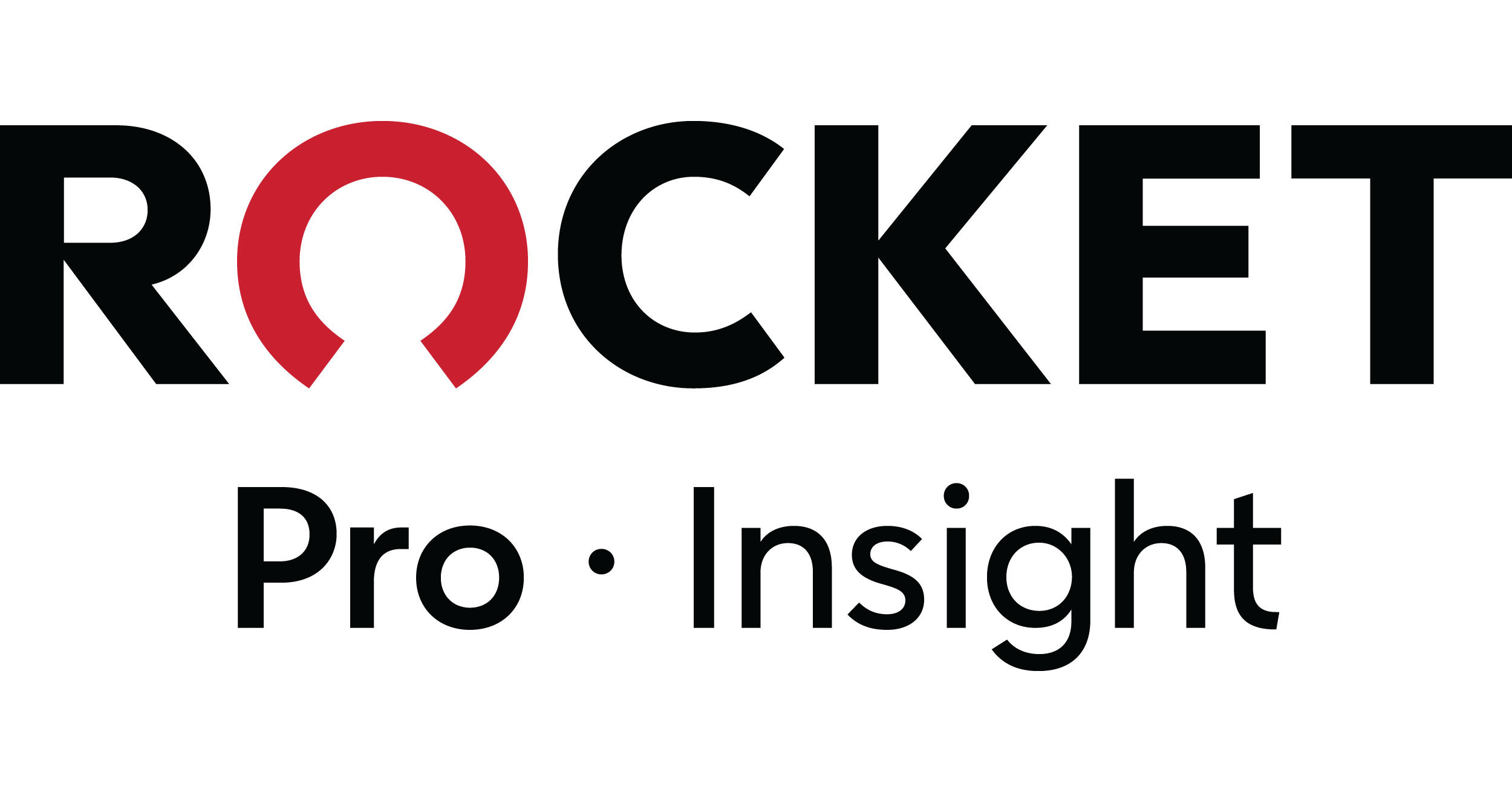