Emerson Frisbie isn’t your typical chef. These days, he’s more like a ghost. You won’t see him, but you can have him prepare you a meal. And Frisbie is OK with that. After being laid off from his job as an executive chef at a country club in early August, […]

Emerson Frisbie isn’t your typical chef. These days, he’s more like a ghost. You won’t see him, but you can have him prepare you a meal.

And Frisbie is OK with that.

After being laid off from his job as an executive chef at a country club in early August, Frisbie is rebooting his longtime pop-up concept, Bao Down, this September — as a ghost kitchen.

Frisbie moved to Florida in 2015 to kick a heroin addiction and start anew. Several months later, and sober, he felt fortunate to have found himself cooking alongside Nick Martinkovic at EmKo in West Palm Beach, eventually taking over as executive chef after Martinkovic’s departure.

Self-taught as a chef, Frisbie had begun working in the industry at 16, preparing food for a boutique market in his hometown of Washington, in western Connecticut. After earning a bachelor’s degree from the University of Connecticut, he followed his passion. He worked his way into two of Connecticut’s most acclaimed kitchens cooking for James Beard Award-nominated chef Joel Viehland.

Frisbie has cooked at several South Florida restaurants over the past few years, and he says he never stops learning. Eager to absorb as much as possible from the area’s best, he’s staged everywhere from Stubborn Seed with Jeremy Ford and Brad Kilgore’s Brava to Planta with Benjamin Goldman and further north with Valentino’s Giovanni Rocchio and Buccan with Clay Conley in Palm Beach.

“People are really getting creative in Miami, but no one is really doing anything in Palm Beach County.”

It’s those experiences Frisbie credits for his inspiration with Bao Down, a project he began three years ago at the West Palm Beach market Fortune Cookie. At the time, it was a way for him to express himself independent of his full-time job.

“Pop-ups were something we did for fun up north,” Frisbie says. “It offered us an outlet — a way to step outside the box and try something new, something we couldn’t do in the kitchens where we were employed. I wanted to be able to create my own identity and my own brand.”

With Bao Down, Frisbie uses the steamed Chinese dumplings as a vehicle to deliver flavorful combinations while exploring his favorite cultural influences.

After its September launch, hungry browsers will be able to order online through a link on Instagram and pay via Venmo or Cash App. After payment is received, customers can select a time window to pick up the order at the Fortune Cookie Oriental Supermarket (2700 Forest Hill Blvd., West Palm Beach). Meal kits are also available for pickup alongside assembly instructions that allow diners to create their own bao bun feast. All the ingredients — from steamed buns and proteins to garnishes and sauces — will be packaged separately to allow for maximum freshness.

Don’t worry: For diners who require more direction, the chef will have an IGTV post to demonstrate the process for re-creating his favorite combinations.

“This way, people can mix and match, really play around with it,” Frisbie says. “Put the yuzu sauce on the beef bulgogi — I don’t care. It can be their creation.”

The bao bun concept will also run alongside Frisbie’s newest creation, Clandestine Culinary, a private dinner party pop-up that launches later this week. The idea was born out of the chef’s desire to fuel creativity in Palm Beach County’s culinary scene.

“People are really getting creative with to-go ideas in Miami, but no one is really doing anything in Palm Beach County,” he says.

The first (sold-out) Clandestine Culinary dinner is scheduled for this Saturday, August 29, at Yellowtail Modern Asian Cuisine in Delray Beach. It’s a collaboration between Frisbie and Yellowtail chef and co-owner Andrew Rothschild.

The next pop-up will take place on Saturday, September 12, with additional dinners to come at least once a week.

Frisbie says the project will continue as a series of menus that source only local ingredients through partnerships with various local meat purveyors, fishmongers, and farms. Each dinner will provide seated service for 12 to 15 people, with a prix-fixe menu offering an ever-changing culinary focus. Expect eight to twelve courses with the option to add beer, wine, and sake pairings. Prices will range from $150 to $225 per person.

Moving forward, Frisbie says, Clandestine Culinary events will increase in frequency and branch out to other locations. Many, he says, will feature guest chefs from Miami, Broward, and Palm Beach counties.

“I’m lucky to have access to a commissary kitchen to execute Bao Down, and the opportunity to get some steam behind Clandestine Culinary,” he says. “It’s exciting to have this outlet, not only for myself but for local chefs that may be out of work right now, to stay creative and show people what they can do.”

What Real Estate Investors Need to Know About Subdividing Land

Mon Sep 28 , 2020
Subdividing land, or the process of splitting a single lot into two or more smaller parcels, can be a profitable pursuit for investors. To that end, we’ve brought you a guide featuring everything that real estate investors need to know about this process. In this piece we’ll cover the benefits […] 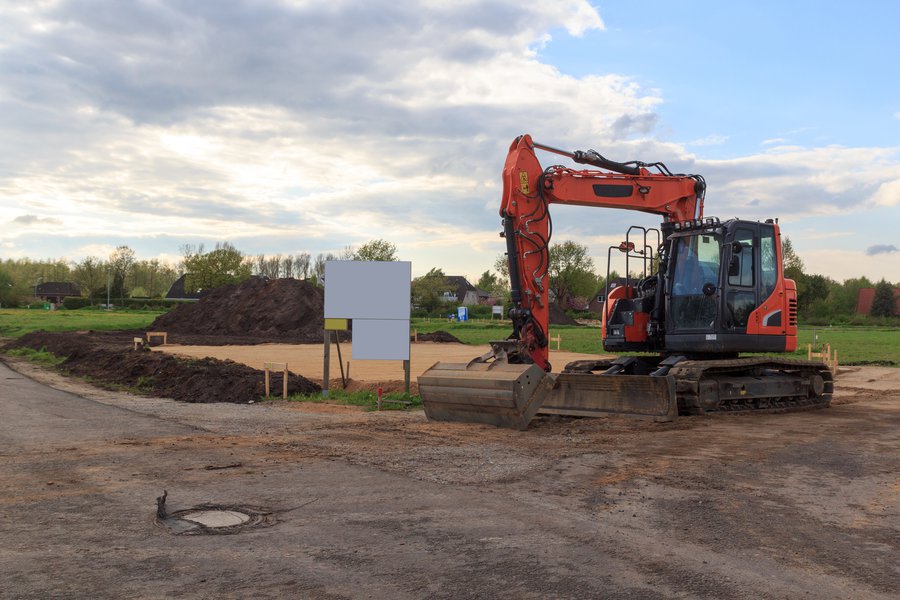