Despite fears that the coronavirus would drag down the luxury real estate market in the Lower Hudson Valley, analysts say demand for increased social distancing and home offices propelled the market forward in Westchester, Putnam and Dutchess counties in the third quarter.

The two-month hiatus to the real estate industry when Gov. Andrew Cuomo ordered non-essential businesses to close temporarily rushed luxury home buyers to the market above $1 million in Dutchess and Putnam counties and above $2 million in Westchester County in July, August and September.

Start the day smarter. Get all the news you need in your inbox each morning.

The number of homes over $1 million sold in Putnam and Dutchess, 62, is an improvement of 181% over last year on a year-to-date basis, according to the brokerage firm.

Anthony Cutugno of Houlihan Lawrence said, “NYC buyer momentum has generated a significant uptick among in-town trades,” as sellers who managed to get to closing often sought to buy larger or smaller properties within Westchester.

Houlihan Lawrence reported that while the most homes above $1 million were sold in Westchester County during the third quarter, the single most expensive home sold in the region was in the Town of Washington in Dutchess County. In late July, a trust purchased a 370-acre estate at 543 North Mabbettsville Road for $10.3 million. .

Built in 1850, the estate The property consists of nine bedrooms and 12 bathrooms within a 18,000 square foot main house. The estate includes a stable, private pool, caretaker and guest homes, to name a few.

Five homes over $1 million sold in Washington and in Rhinebeck.

The Town of Milan had the second highest sale price of $3.7 million.

© Houlihan Lawrence
This Larchmont home was designed by noted Mid-Century Modern architect P aul Rudolph. The current owners have renovated and modernized the home, but left the floor plan and details intact.

“The sweet spot of Westchester luxury sales, $2M to $2.99M, grew by 60% in the third  quarter while the ultra-luxury sales – $5 million and higher – were unchanged from last year,” Cutugno, a senior VP at Houlihan Lawrence said.

A total of 182 homes over $2 million were sold in the third quarter in Westchester, an increase of 53% in sales over last year. 109 luxury homes were sold in Scarsdale, Rye City, Mamaroneck and Bedford.

The priciest sale for the quarter in Westchester occurred in Rye, where the five-bedroom estate at 965 Forest Ave. garnered $7.85 million – without a mortgage – in early September.

Another 32 luxury homes at a median sale price of $3.2 million sold in Rye.

Scarsdale recorded the most luxury homes sold in Westchester at 34 and a median sales price of $2.4 million.

© Houlihan Lawrence
This Larchmont home is a rare example of the work of midcentury modern architectect Paul Rudolph. The current owners renovated but left the original layout and design features intact.


The priciest home sale in the town in the third quarter occurred in September when a couple from Manhattan paid $4.6 million for the five-bedroom home at 6 Overlook Drive.

Twenty-three homes over $1 million sold in Rockland County in the third quarter.

“Rockland is still recovering from the SALT Cap, which lopped the top off the market starting at the end of 2018 and is only now starting to get priced into the market,” Rand said. “Bidding wars are now driving prices up sharply, so we expect that homeowners are going to start seeing an opportunity to put their homes on the market.”

Mario Marroquin covers real estate and economic development. Click here to see his latest stories. He can be reached at [email protected] or @mars3vega 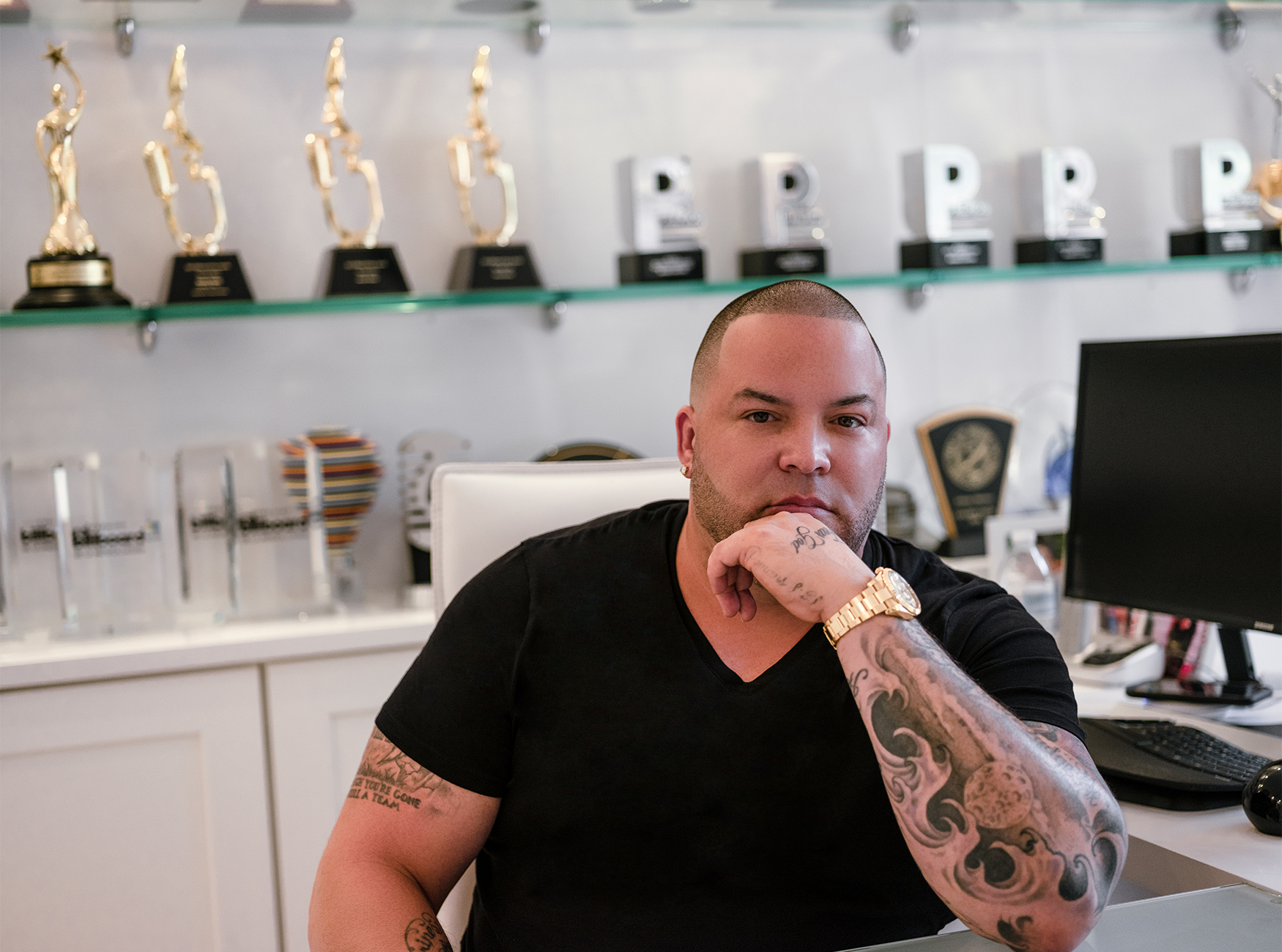