(RNS) — A district court has temporarily granted a request from a Washington, D.C., Southern Baptist church to gather for outdoor worship services that violate the city’s rules for public gatherings. Capitol Hill Baptist Church argued that the District of Columbia’s COVID-19 restrictions had violated its constitutional rights and was […]

(RNS) — A district court has temporarily granted a request from a Washington, D.C., Southern Baptist church to gather for outdoor worship services that violate the city’s rules for public gatherings.

Capitol Hill Baptist Church argued that the District of Columbia’s COVID-19 restrictions had violated its constitutional rights and was causing “irreparable harm” to its congregation.

Judge Trevor McFadden, of the U.S. District Court for the District of Columbia, agreed in a Friday (Oct. 9) ruling.

“Given the District’s restrictions, the Church now must choose between violating the law or violating its religious convictions,” he said.

McFadden said the limitations are causing a “substantial burden” under the Religious Freedom Restoration Act, a law enacted in 1993 that aims to protect against government interference with religious beliefs.

The church, which prior to the coronavirus pandemic had about 1,000 attendees on Sundays, has not been meeting for virtual services. The church has been meeting since June in an outdoor space in Alexandria, Virginia. It told the court, however, that most of its members live in the district, and many do not have vehicles to get them to worship in the current location.

The congregation, which dates to 1878, has met for Sunday services except for a three-week period during the height of the Spanish flu in 1918.

Under current district rules, places of worship are encouraged to hold virtual services and, whether they meet inside or outside, may host 100 persons or only 50% of the capacity of the space they are meeting in, whichever is fewer. Capitol Hill Baptist responded to the court decision saying it would seek an outdoor venue to start weekly gatherings in Washington as soon as Oct. 18.

“We continue to appreciate our mayor and her dedicated efforts to protect the public health of our city while balancing the importance of various First Amendment rights,” said the Rev. Justin Sok, a pastor of the church, in a statement. “With this ruling, our government is restoring equity by extending to religious gatherings the same protections that have been afforded other similar gatherings during this pandemic.”

The judge, nominated to the D.C. district court in 2017 by President Trump, said, “the District misses the point,” when it proposed the church should consider other “methods” of worship, such as a drive-in service, multiple services or services online.

“It ignores the Church’s sincerely held (and undisputed) belief about the theological importance of gathering in person as a full congregation,” the court said.

“It is for the Church, not the District or this Court, to define for itself the meaning of ‘not forsaking the assembling of ourselves together,’” McFadden wrote, quoting from a New Testament verse from the Epistle to the Hebrews that Capitol Baptist used in its arguments to justify its desire to continue in-person gatherings.

The church twice sought a waiver from the city government so it could meet outdoors. After the district denied the waiver on Sept. 15, the church sued and sought a temporary restraining order.

One of the church’s arguments was that the city was not enforcing its rules fairly because it permitted thousands of protesters to gather during the Black Lives Matter rallies this summer but limited religious services. The district countered that it could not control protests on federal land and argued that religious services posed a greater infection risk.

But the court noted that D.C. Mayor Muriel Bowser spoke at a protest at Black Lives Matter Plaza, a recently renamed two-block stretch of 16th Street Northwest that is on the district’s land.

“The Mayor’s apparent encouragement of these protests also implies that the District favors some gatherings (protests) over others (religious services),” the judge said. “Her actions speak volumes.”

Mark Dever, Capitol Baptist’s senior pastor, wrote in March in a letter posted on Twitter: “Let us use any absence of gathering as an exceptional time under the hand of God, to reflect on our life, our church, our community, to pray for the sick and medical professionals, to offer whatever help we can, and to rest.”

Responding to a pastor who asked in a following tweet why Dever opted not to livestream services, Dever replied: “Because a video of a sermon is not a substitute for a covenanted congregation assembling together and all the various means of God’s grace in that.” 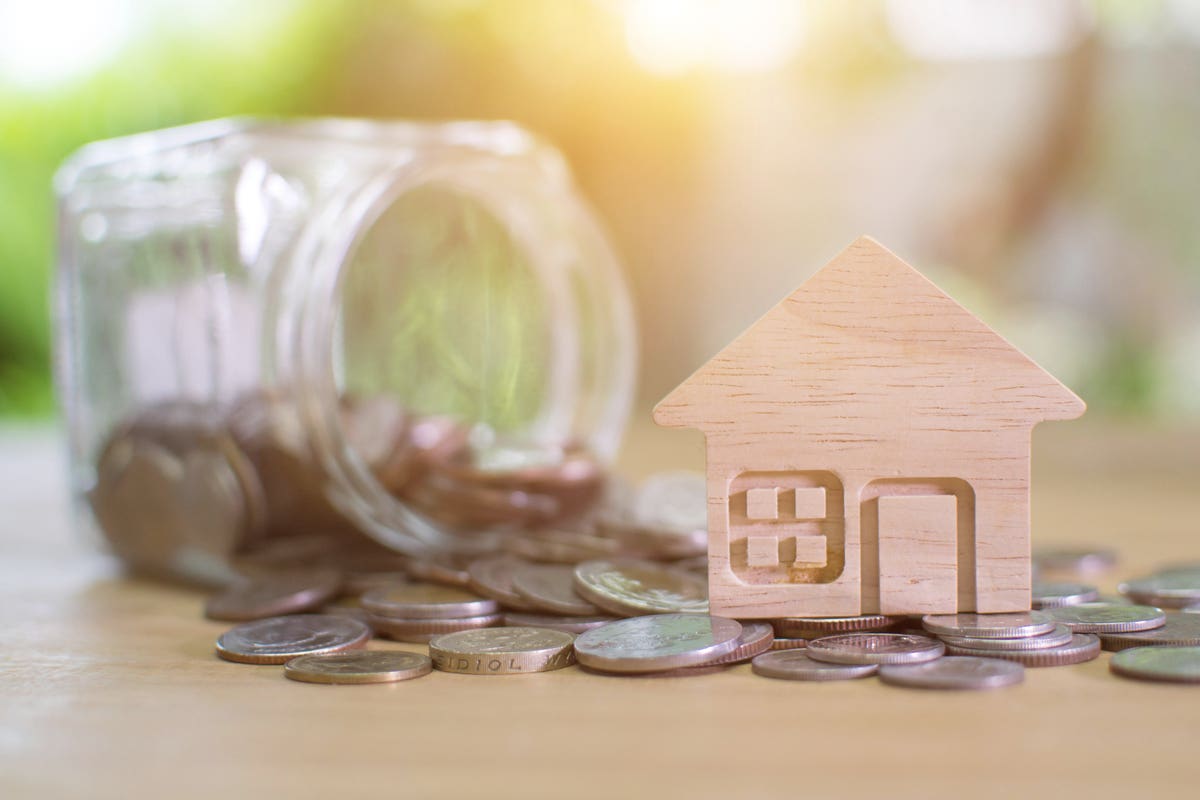