The Erie School Board voted to allow parents to attend outdoor athletic events during a special board meeting on Monday.

The board voted to allow each athlete two tickets for each game to go to household members. Board member Darlene Feeney said she wants to make sure parents or others are present if a student-athlete gets injured during a game.

This decision comes less than three days after McDowell football player Johnny Heubel collapsed on the sideline during a game and his mom was present at the game.

The board did not want to lift all spectator restrictions due to safety concerns, but they are able to allow some spectators after a federal judge ruled that Gov. Tom Wolf’s mitigation order of no more than 250 people at an outdoor event as unconstitutional.

The Erie High football team played twice in an empty Veterans Stadium, the Royals’ home field. They lost to Cathedral Prep in Week 2 but beat Butler on Saturday night.

As a result of the Erie School Board’s move, Erie High players will have parents or other family members at Friday’s football game against McDowell at the Stadium. McDowell beat Erie to open the season at McDowell’s Gus Anderson Field. 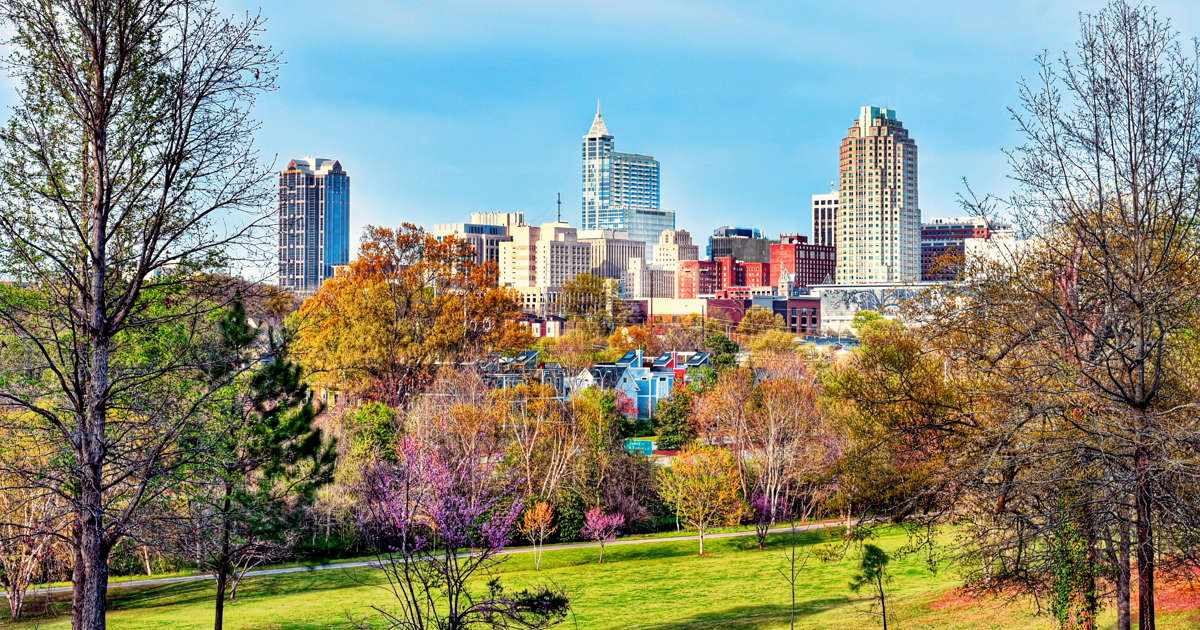 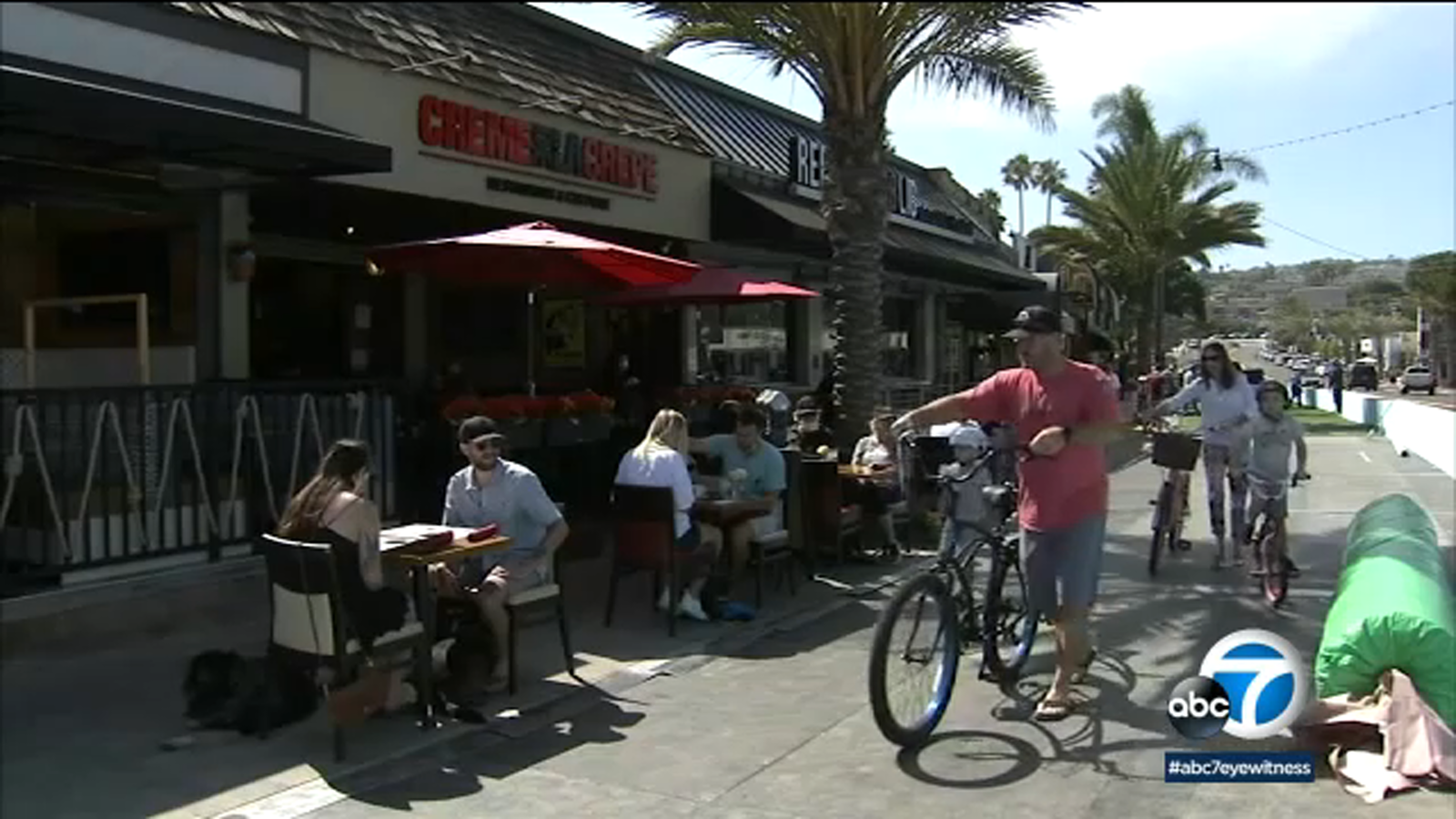