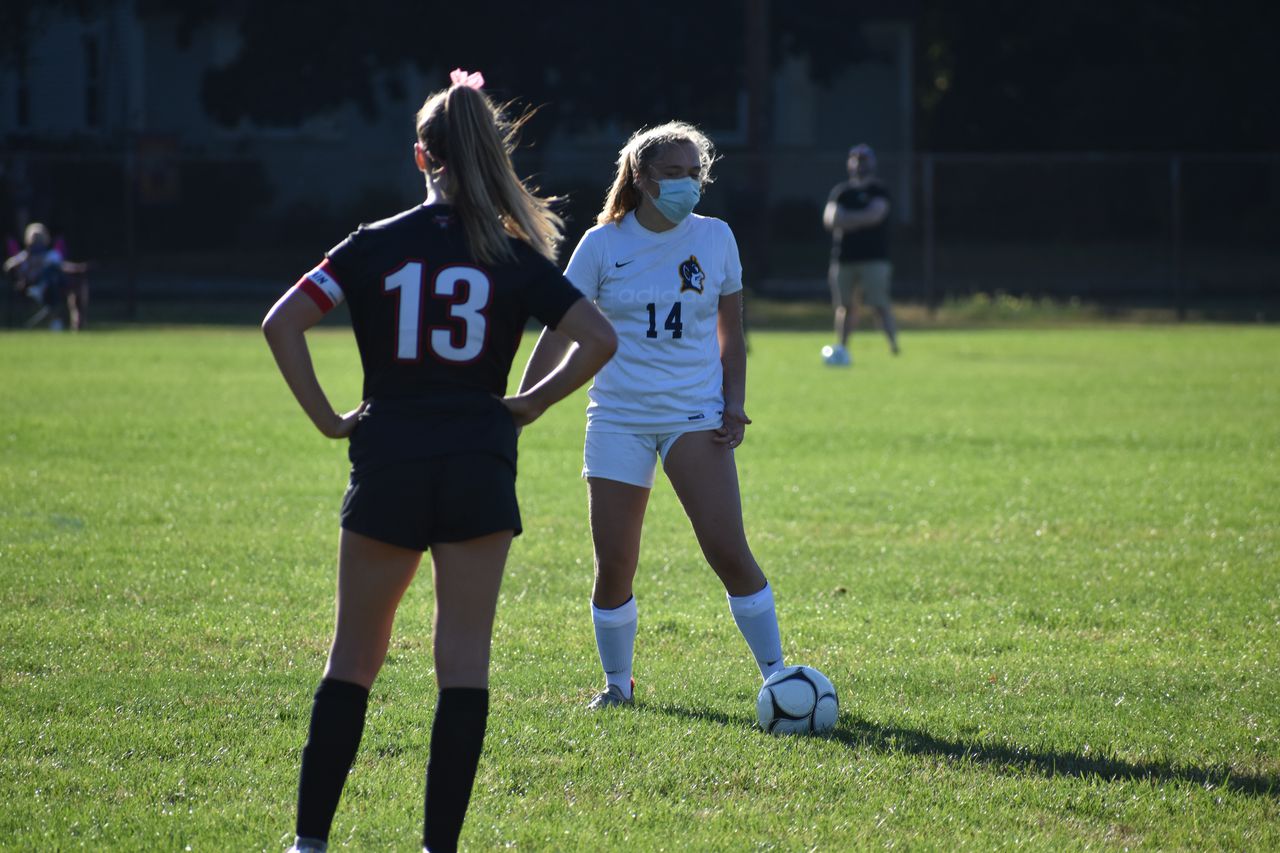 This story was updated on Oct. 3 with information from the PVIAC about its response to the EEA guidance.

The change will go into effect on Oct. 5.

In a release on its Twitter account, the Massachusetts Interscholastic Athletic Association noted the EEA’s amendments to its prior guidance for youth and adult amateur sports.

The totals exclude players, coaches, referees, or facility/activity workers in the area of the game.

The EEA noted that municipalities advance to Step 2 of Phase 3 when they qualify as lower risk communities according to COVID-19 Order No. 51. Other communities will remain in Step 1 until the public health data meets the lower risk metric.

Massachusetts Governor Charlie Baker announced the ability for communities to move into Step 2 of Phase 3 in Order No. 51 earlier this week.

“For the purposes of this Order, a ‘Lower Risk Community’ shall mean a community that, as of the date of the most recent weekly COVID-19 Public Health Report published by (the Department of Public Health), has had an average daily incidence rate of 8 or fewer cases per 100,000 residents as recorded in each of the 3 most recent 14-day measurement periods (the ‘Lower Risk metric’),” Baker said in the order.

In Western Massachusetts, the Pioneer Valley Interscholastic Athletic Conference announced on Sept. 15 that it was not allowing spectators for indoor volleyball games. It also noted that only home fans were allowed for outdoor contests.

A school, however, can determine that it will not allow fans at all — a determination all of the schools in the Franklin County bubble went with when they planned out their season.

The PVIAC executive committee will meet this week to discuss the updated guidance, but for the time being spectators at member school games still fall under the Sept. 15 policy. 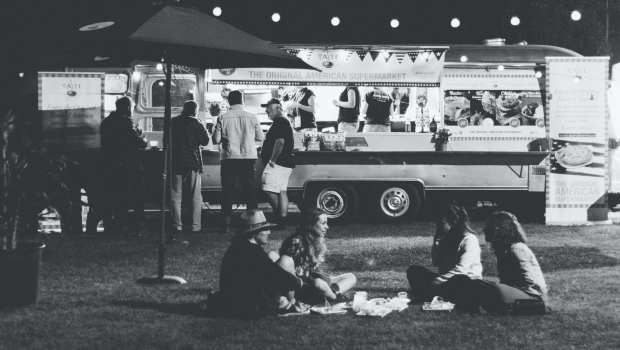