The weather is cooling and with the easing of COVID-19-related rules, restaurants are stepping up to offer diners more options for safely eating out. Some restaurants have placed tables outside, while several local eateries have added patios as an option for their customers. “It’s been rough,” said Deborah Dean, who […]

The weather is cooling and with the easing of COVID-19-related rules, restaurants are stepping up to offer diners more options for safely eating out. Some restaurants have placed tables outside, while several local eateries have added patios as an option for their customers.

“It’s been rough,” said Deborah Dean, who as city councilor and restaurateur has a wide view of the changing situation. The Payroll Protection Program (PPP) funds helped the Bodega Burger Grill, she said. Initially, the money had to be used within eight weeks and could be used for utilities and other recurring bills as well as for wages.

More local restaurants took advantage of the second round, she said. “I’ve been watching. So far, it seems we’ve all (the restaurants) come through.”

Sofia’s Kitchen is one of the places which just opened a new patio area, accessible through a second front door. Their drive-up window has remained open and, for a time, they were offering delivery. But with the main restaurant closed, any savings quickly disappeared.

“People don’t realize all the bills: The insurance, utilities,” said Bobbi Gonzales, who with her brother and sister took over the business from their father.

“It just hits you,” she said of the recurring bills including leases on equipment. They also took advantage of the PPP.

“We thought we’d keep up with what the governor requested,” she said of the new patio. The family pitched in and they built a sturdy addition that just opened last week.

Under current regulations, restaurants can have 25 percent capacity inside and 75 percent of outside areas. For Sofia’s, that means six additional tables. Although they had kept most of their employees, some are not ready to return to work and so the restaurant has shortened hours. Currently, the restaurant is open until 2 p.m.

La Pasadita is another local restaurant now in its second generation of serving food locally. They have added a canopy to the side of their small restaurant but will consider a more permanent addition if it seems warranted, Mauro Portillo said. “We’ve been staying busy.”

They also were offering delivery at first but there was little demand for it, he said. During their take-out only phase, patrons could order and receive their food through a window. For now, “people can come enjoy a meal under the shade. If this is going to continue, we’ll build. We don’t know what’s coming down the road.”

Yo Mama’s Grill had been closed for months and recently added a patio on the south side of their building. “I’m really glad they did this,” said Byron Whitehouse, who was taking advantage of the new space to enjoy a meal with family. “It has a very nice atmosphere. It’s much more than I expected.”

“This can’t be recreated by ordering food to take home,” agreed Desiree Whitehorse. “It’s literally the experience you come for. It’s a nice segue during COVID.”

El Camino Restaurant also has added a patio, accessible from the south of the building or through their lounge, which opens at 10 a.m.

El Sombrero has added a space just outside their enclosed atrium, while M Mountain Coffee and Jackson Ranch Steakhouse offer patrons seating outside.

In San Antonio, both the Owl Bar and Café and The Buckhorn have added spacious outdoor eating areas.

Bodega Burger Co., which already has a patio, will begin offering weekend music there. “We’re putting nine tables there” under the 75 percent rule, Dean said. Their building has lots of space inside with the lounge also available for diners. Still, people “aren’t coming out like you’d think,” she said.

On the whole, Socorro as a city hasn’t been hit as hard as some. “Because people are staying in town and spending here in Socorro,” said Dean, gross receipts are not way down. She noted the irony in that fact: “We say shop at home, shop locally; it takes a pandemic to do it.”

As for businesses, Dean noted that the city has received CARES funding. She urges owners to apply for it. “It won’t be 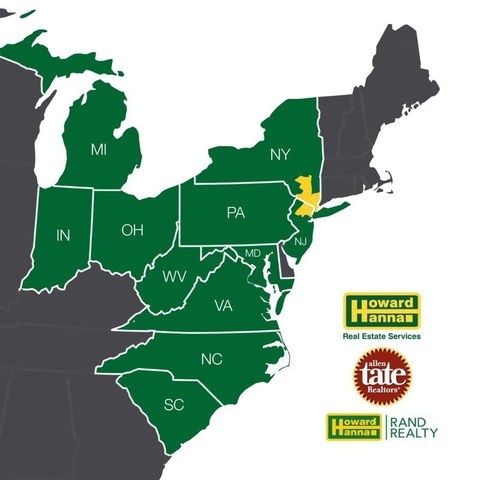