KUALA LUMPUR — Home-improvement store operator Mr DIY Group of Malaysia opened its initial public offering for bids, aiming to raise 1.5 billion ringgit ($360.6 million) in what would be the country’s largest stock market listing since 2017. The company on Tuesday unveiled its prospectus, an important step to listing […]

The company on Tuesday unveiled its prospectus, an important step to listing on the main board of Kuala Lumpur’s stock exchange, known as Bursa Malaysia. Mr DIY’s first two attempts at listing — late last year and the first half of 2020 — were shelved amid the coronavirus pandemic.

The offering would give the company a market capitalization of 10 billion ringgit post-IPO, CEO Adrian Ong said at an online news conference after the prospectus was released.

“We today have a 29% market share of the overall home-improvement retail market in Malaysia,” he said, adding that the company has been growing faster than the country’s annual industry average of 10.2%.

“About 300 million ringgit [of the IPO’s proceeds] would be mainly used to repay existing debts,” Ong added.

The offering would be the largest in Malaysia since chemicals producer Lotte Chemical Titan raised about 3.77 billion ringgit in July 2017.

Since Mr DIY opened its first location in 2005, the company has fast grown into Malaysia’s largest home-improvement retailer, with 674 stores across the country and four stores in Brunei. In addition to the Mr DIY core brand, the company also operates two other store chains: Mr Toy, which sells affordable toys, and Mr Dollar, which offers a fixed-price point model.

“We are adding stores at a very fast pace, which suggests that we have confidence in the business,” Ong said. The company has set a two-year target, which began in January this year, to open 307 new stores.

Each of the Mr DIY stores can cost between 1 million ringgit and 1.6 million ringgit. The company so far has no ambitions to venture outside of its existing markets, he said.

Ong said that the pandemic affected the company financially because of the “movement control order” imposed in Malaysia, where most of Mr DIY stores had been closed earlier this year for at least a month. However, that has been compensated with a spike in sales since restrictions were lifted in May.

The Malaysian government imposed a nationwide lockdown for two months beginning in mid-March, forcing nonessential businesses to close in order to limit activity.

“We recorded a revenue of 416 million ringgit for the first two months of the year” before the lockdown, he said. “In contrast, we registered sales of 466 million ringgit in May and June, combined.”

5 Things To Do This Weekend, Including A Film Seminar And An Outdoor Photo Exhibit

Thu Oct 8 , 2020
We have made it to October, which is every candy lover’s favorite time of year and every costume connoisseurs time to shine. It’s as if this month comes around and we all hop into true creepy, crawly fashion, spirits and attitudes. So as you scroll through the events I curated […] 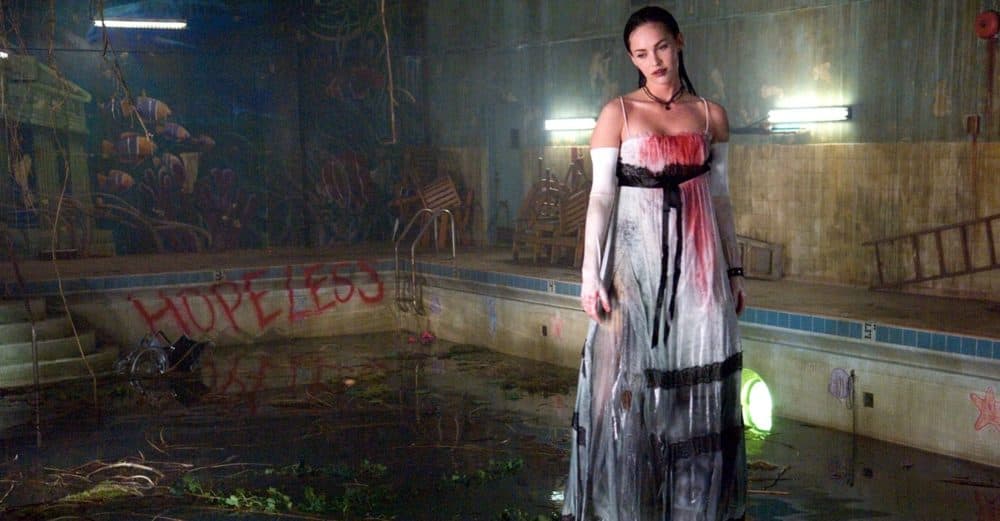