Following a spike in COVID-19 cases in parts of Brooklyn and Queens, several neighborhoods in those boroughs will see a temporary ban on indoor and outdoor dining starting this Wednesday, October 7, Mayor Bill de Blasio announced today.

Indoor dining will also be suspended in an additional 11 zip codes in Brooklyn and Queens which have seen spikes in cases, but that increase in positive cases hasn’t been as high as the other nine zip codes, where positive test rates have remained above three percent for the last seven days.

In all neighborhoods, restaurants can still remain open for takeout and delivery services, similar to when the first citywide shutdown went into effect in March. The city will continue to monitor the situation for the next two weeks, and will allow schools and businesses to reopen — along with indoor and outdoor dining in the nine affected zip codes — if the cases fall below three percent in the next two weeks.

If that’s not the case, however, this new zip-code specific shutdown could carry on for a month.

The announcement won’t come as a surprise to most in the restaurant industry, many of whom had been anticipating another round of shutdowns following the recent spike in cases. Mayor Bill de Blasio has been hinting all of last week that shutdowns would be in order if the number of novel coronavirus cases didn’t come down.

Still, the decision will come as a major blow to an industry that has already been reeling from a months-long downturn in business prompted by the prolonged shutdown. Already, more than a 1,000 restaurants citywide have closed since March due to the pandemic, many citing the initial uncertainty on the safe return of indoor dining.

The decision to take away indoor dining comes less than a week after it restarted in NYC, on September 30. However, the measures announced today aren’t as restrictive as was previously suggested by the mayor’s office, which initially said it might suspend schools and non-essential businesses citywide following a new spike in cases. The measures are instead targeted to specific neighborhoods and are unlikely to prompt shutdowns in other parts of the city, at least as long as the positive COVID-19 cases remain low there.

As of Sunday afternoon, Cuomo had not yet announced if he would sign off on de Blasio’s plan, but he did mention on Twitter earlier today that the state would begin “aggressive enforcement,” in the affected zip codes, starting Monday, October 5. Eater has reached out to his office for more details.

Here are the nine zip codes where indoor and outdoor dining will be suspended for two weeks starting October 7:

And here are the 11 zip codes where indoor dining will be suspended for two weeks starting October 7: 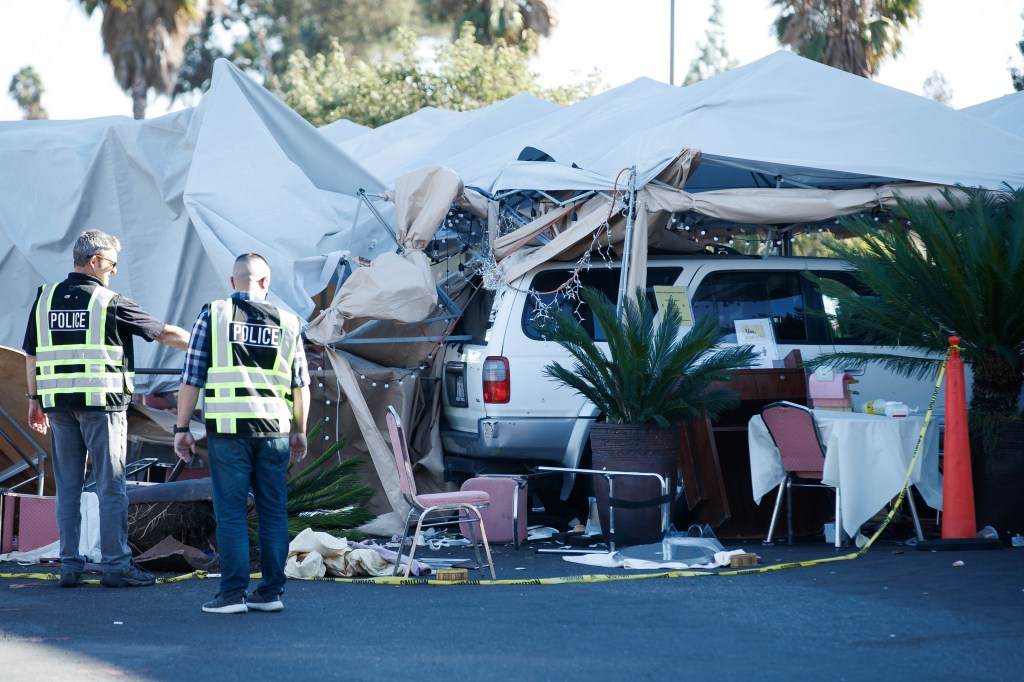