The Morris Planning and Zoning Commission has ordered a groundbreaking outdoor music series that emerged during the pandemic in Litchfield County to end after after complaints about noise, lights and traffic.

The commission voted Wednesday to issue a cease-and-desist order dated Feb. 1, 2021—the end date for an executive order allowing for expedited approval of certain zoning changes during the pandemic—to Twilight Concerts (and Comedy) on the Farm, which began staging shows in August at South Farms, a 150-acre family-run farm and event space in Morris. Concerts scheduled through the fall can still take place.

Reflecting the long-simmering tension between Yankee and yuppie present in Litchfield County, the dispute has some residents crying not-in-my-backyard. Others see the potential for much-needed economic shot in the arm in the midst of the coronavirus pandemic.

The venture was launched in August by Premier Concerts/Manic Presents, the promoter behind College Street Music Hall and yet-unopened Westville Music Bowl in New Haven and the Space Ballroom in Hamden, and NHCPA South Farms, LLC, a subsidiary of New Haven Center for Performing Arts Inc. The farm itself is owned by the Paletsky family.

When music venues were upended in the fallout of COVID-19, South Farms began staging concerts after receiving a temporary permit from Morris zoning enforcement officer Tony Adili, who issued it in response to Gov. Ned Lamont’s May 12 executive order expanding outdoor dining.

In addition to comedians Bill Burr and Nikki Glaser, thousands of concert-goers have since attended performances by Warren Haynes, Grace Potter, Goose, Twiddle, Dinosaur Jr., Marcus King and others. Tickets are sold using a “grid” system, with 250 marked-out 8-foot squares available. Each square, which holds two people, is surrounded by an additional grid for social distancing and aisle spacing.

So far, the majority of shows have sold out, said owner Ben Paletsky. “Hanging around watching 500 crying, happy people, it’s a pretty powerful thing,” he said. “Sometimes that includes the musicians. Seeing what’s done in terms of economic growth is amazing.”

But the commission later determined that South Farms “does not qualify to be reconfigured based on Executive Order 7MM.” Because Adili granted the permit in the first place—mistakenly, it now says—the commission will allow the temporary permit to expire on Feb. 1 rather than take immediate action, which could expose the town to a lawsuit.

Commissioner David Wiig said he’s received more than 50 emails both for and against the concert series—mostly supportive—but argued that the way South Farms is conducting business goes against what was approved in the executive order.

“We needed to put it on record and make it clear to the South Farms and to the neighbors that the board recognizes that this is not an acceptable use under normal zoning regulations,” Wiig said. “[South Farms] does have concerts, but [Paletsky’s] primary use, as he’s stated several times, is a wedding venue. Therefore, the music to me was accessory to that use, whereas now it’s become the primary use. Outdoor performances are not a permitted use in any zone in Morris.”

The zoning commission, Wiig said, protects area property values, which may be affected by the concerts. “There is a person who’s probably within a thousand feet of the stage who has written in support,” he said. “There are people right across the street and one to two miles away who’ve reported issues. … We have to weigh those conflicting factors.”

Others wrote in support of the venue, citing the economic benefits and the number of jobs created. “We should be embracing this for the treasure it is instead of looking for any negativity,” Anna Carfield wrote in an email. “Please don’t blow this for our town.”

Keith Mahler, president and CEO of Premier Concerts, declined a request for comment. Paletsky, whose family has owned South Farms for generations, said he did not attend the Wednesday meeting but looks forward to “reviewing the content to see what happened and the tone and angle of things.”

“My understanding was that planning zoning was trying to be a channel for people who were feeling impacted to discuss these items with me, and that’s fine,” Paletsky said. “I’m pretty easy to work with and pretty approachable on things.”

The concert series has created roughly 70 jobs and has been an economic boon to local restaurants, lodging establishments and related businesses. Paletsky pointed out that South Farms has received national attention for its innovative, socially distanced concerts, which have inspired some music lovers to travel from several hours away.

In a letter to the town, Paletsky previously stated that he would address issues raised by town residents.

“We’re working on things,” Paletsky said. “No one’s ever done this before, not just in Morris, Connecticut, but nationally. This is one of the few—if not only—places that are doing this. … There’s near-term things we can do and there’s long term things we can do, but I’m pretty confident the long-term things will fully address any concerns. We’ve done a lot of due diligence before this happened. This was a fast project, but it was a thoughtful execution of it.”

Wiig said the typical application process to put in place what South Farms is currently doing would be “a very involved process.”

A section in Morris regulations regarding Planned Development Districts allows for larger properties—such as Winvian Farms and Harvest Moon Timber Frame in Morris—to write their own zoning plans. But the application would require a public hearing and a notice informing landowners.

“Even if the board decided to approve it at that point, there would be a second public hearing, because that’s basically a zone change,” Wiig said. “If that was approved, [South Farms] would have to apply for a special exception and come before the board again in a public hearing in a similar manner. So there’d be a lot of scrutiny over that.”

Michael Hamad can be reached at [email protected] 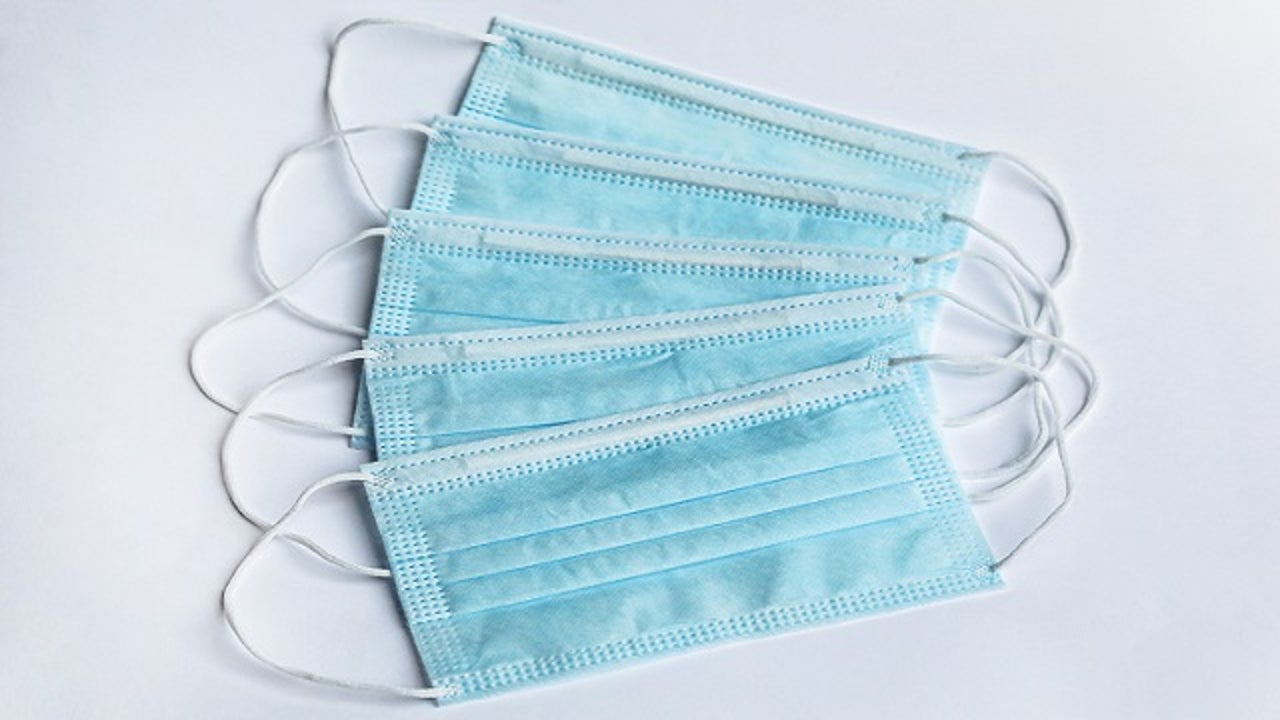