For Super Bowl champion and Tampa Bay Buccaneer LeSean McCoy, it all started with a small three-bedroom row house. The star running back wanted to give back to his parents. So with his older brother, former NFL wide receiver LeRon McCoy, he purchased his childhood home in Harrisburg, Pennsylvania, and […]

For Super Bowl champion and Tampa Bay Buccaneer LeSean McCoy, it all started with a small three-bedroom row house.

The star running back wanted to give back to his parents. So with his older brother, former NFL wide receiver LeRon McCoy, he purchased his childhood home in Harrisburg, Pennsylvania, and started renovating.

“It was a lot smaller than I remembered growing up, probably less than 1,000 square feet,” says LeSean. “The house was okay-looking, but we built it up and made it look really nice. We redid the kitchen and bath and knocked out a wall to open it up and create more space. That was a cool feeling, to be building up my community and my neighborhood.”

The brothers gifted the house to their parents, and it got them thinking. The football stars understood all too well how difficult it is for pro athletes to transition after they retire, and something about real estate felt familiar to them.

“Real estate is like football,” says LeRon. “There is an opportunity to be highly successful based on the work you put in. And we understood rent. We understood rent from being young people and from having parents who paid rent.”

They made the decision to take the experience of investing in their childhood home and to go straight for the end zone, founding the real estate company Vice Capital in 2018. Since then, they have acquired just under 60 residential and commercial properties in Pennsylvania, New Jersey, Florida, Maryland, and North Carolina. They now develop, flip and consult with others looking to expand their horizons. But, they say, underlying each new acquisition is the idea that their work should impact and better an underserved community.

For instance, last year, the brothers purchased and began renovating a dilapidated 19th-century mansion and hotel on a blighted block in Harrisburg. The historic area had once been a business district for the city’s most prosperous and well-known African Americans. But after years of neglect, almost every business on Harrisburg’s 1000 block of North Sixth Street had closed and fallen into ruin.

“Before the civil rights movement, there was an area where all the black businesses thrived,” says LeRon, whose company now has eight apartments and two retail units on the block and is looking to develop another 46 apartments. “Over the years, things happened and the properties became run-down. So we decided to help rebuild it, put businesses back onto this street, and restore it to its original glory. Now others have caught on and people are investing in this block.”

The McCoys say that Harrisburg is just the beginning for them. As they build and rehabilitate historic properties, they hope to also touch people.

“It’s an opportunity to make a social impact,” says LeSean. “We want to show young people that there are ways they can be successful without dribbling or catching a football. We had people give back to us when we were younger, so that is something we want to continue.”

Thu Oct 8 , 2020
HOUSTON – While you’re putting out the pumpkins, it’s the perfect time to pay attention to your lawn. Do you have brown patches, bare spots and weeds? The green thumns at Urban Harvest say no matter how terrible it looks, you can turn it around. We interviewed Carol Burton, the […] 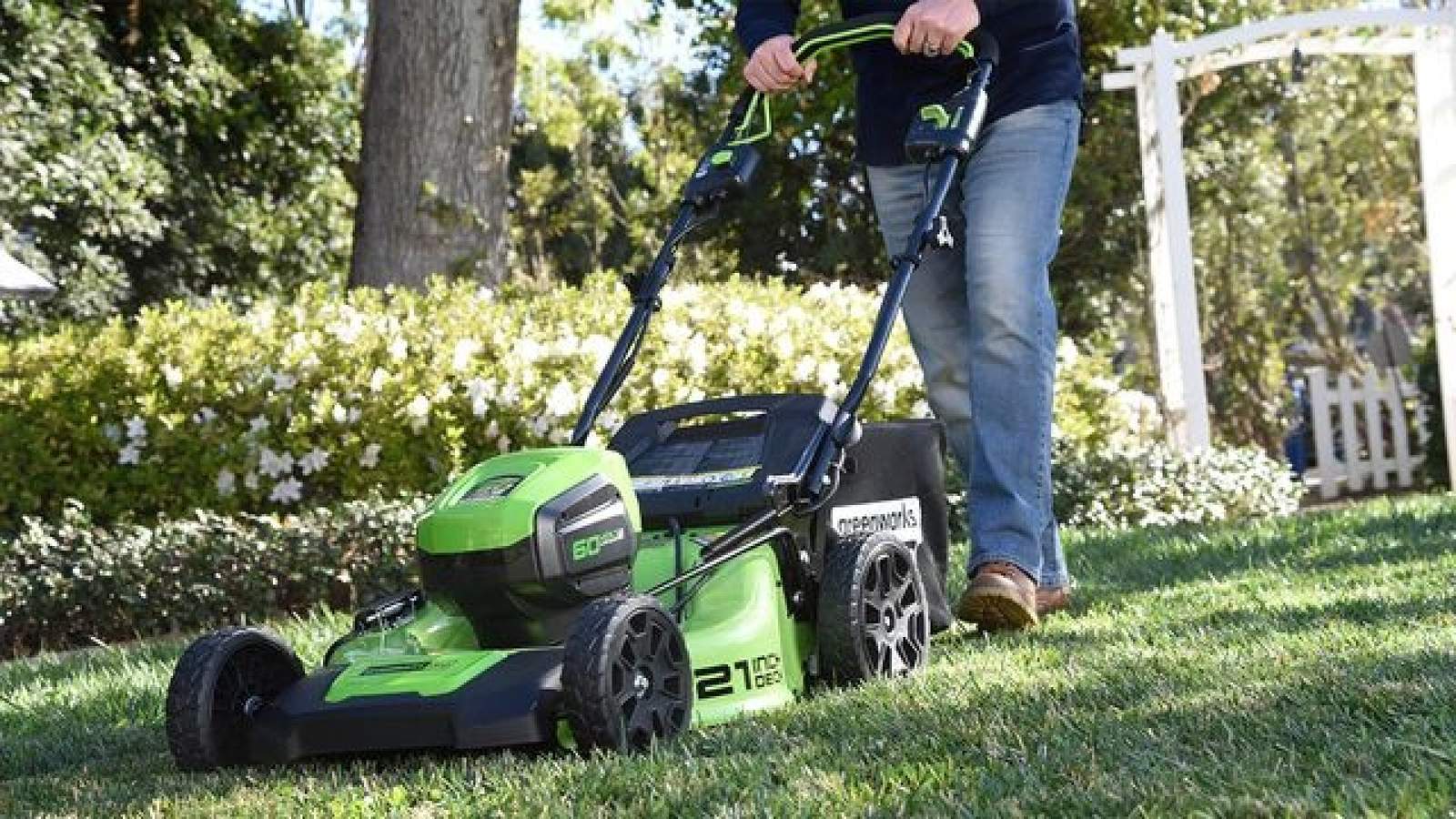