New York City Council Member Keith Powers is co-sponsoring a bill introduced by Council Member Antonio Reynoso to set permanent guidelines for outdoor dining after Mayor Bill de Blasio extended the lockdown exemption beyond October 31.  “We’re a social city and restaurants and bars are often where we get together […]

“We’re a social city and restaurants and bars are often where we get together to see each other,” Powers told Cheddar. “Outdoor dining brought our communities alive and gave them a lifeline when they so desperately needed it, and I think it’s been a smashing success so far.”

The city’s outdoor dining program allows restaurants to take over sidewalk, curbside, and parking lot spaces in front of their buildings for extra seating. Many restaurants have used this opportunity to build elaborate dining areas with plastic barriers between tables, coverings that allow them to stay open during inclement weather, and even decor.

This represents a significant expansion of the limited al-fresco dining already allowed at certain restaurants.

“Neighborhood outdoor dining has been great for getting them back to business, but it doesn’t pay all the bills,” he said. “So they really need the economics of added space.”

He added that in the long-term New Yorkers will have to decide whether they like the new setup or not, but right now it’s “really necessary” to keep the city’s crucial service industry afloat.

De Blasio’s announcement last Friday that the program would be permanent comes as the city readies for indoor dining to resume at 25 percent capacity starting September 30.

As for when that capacity will increase, Powers said the city is moving forward cautiously given the possibility of a second surge.

“We have to be really careful opening the indoor at a large rate because of the transmission rates inside,” he said. “Right now it’s meant to be sort of a hybrid blend.”

In the meantime, Powers said he’s focused on righting the city’s financials, addressing a possible second wave of virus, and dealing with the outsized impact that some communities have suffered during the pandemic.

“I wouldn’t make a bet against New York, but what we do now is going to be really important for long-term success,” he said. “As New Yorkers we’re going to figure out whether we really like it or not, but I think it’s right now really necessary.”

Tue Sep 29 , 2020
Fans tend to take a lot of inspirations from our celebrities when it comes to outfits or shoes or their hairstyle. Amid the lockdown, many of our celebrities have been working from home and giving a sneak peek into their luxurious abodes through social media updates. Actor Tamannah Bhatia has also […] 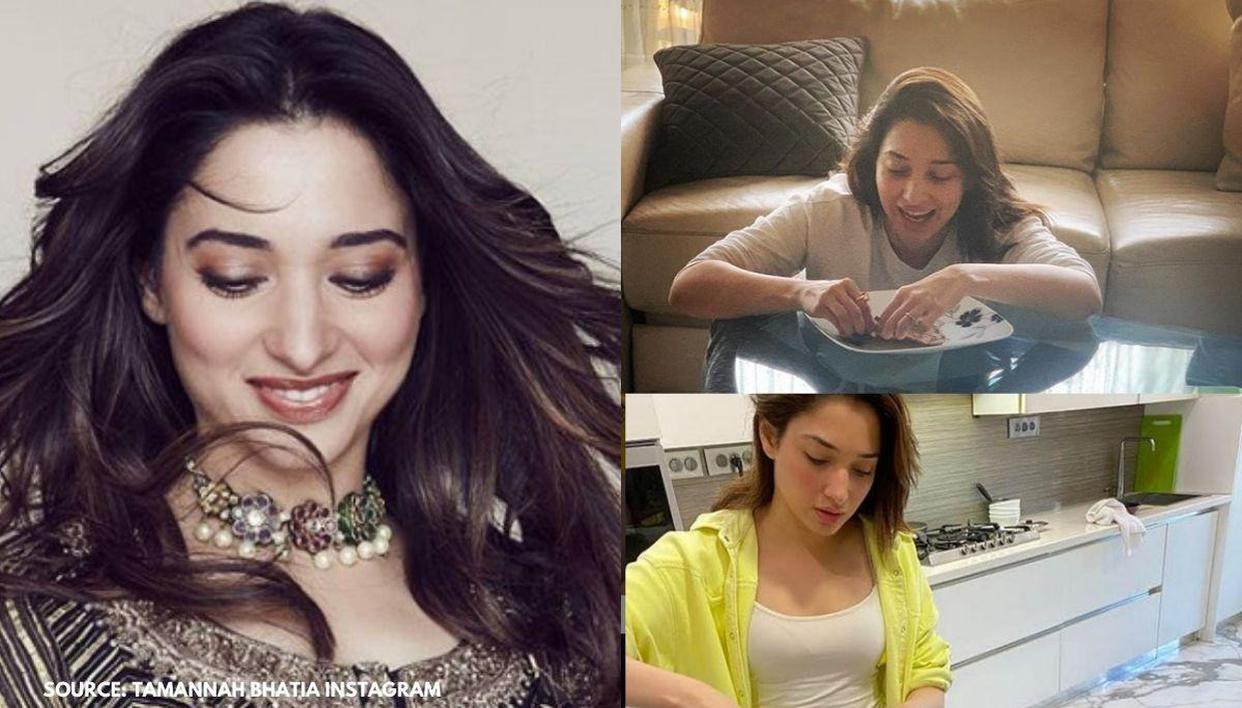