At just 75 minutes, Laura Gabbert’s new documentary is needlessly hasty, leaving us with few ideas to fully chew on.

Growing up, my mom scolded me for eating food too fast. “Chew before you swallow, there’s no reason to rush,” and so on. She used to say that not giving myself the time to properly ingest a meal would make my body feel like it wasn’t, and that I’d only be hungry later on (she was right, of course).

I imagine she’d bring the same criticisms to “Ottolenghi and the Cakes of Versailles,” a new documentary that questionably insists on shuffling through a buffet of cross-stitched topics with such haste that we’re left starved for substance. Pick your metaphor—”Cakes of Versailles,” from director Laura Gabbert, doesn’t do its due diligence in carefully measuring out individual ingredients, and so the whole thing comes out underbaked after 75 minutes. It’s hard to make a documentary about food this unappetizing, no matter how delicious it all looks in passing.

Granted, “Cakes of Versailles” is about much more than just food, and what the filmmaking lacks in polish it tries to make up for in sheer breadth of subject matter. Set against preparations for an exhibit on the titular French palace that will be at The Met, the doc explores the idea of food as Instagram subject, artistic inspiration, signal of progress, marker of historical achievement, keystone to professional success….and that’s just in the first 15 or so minutes. At the same time, Gabbert makes an attempt to follow some of the expert bakers creating pastries inspired by the majesty of Versailles (hence the title) for the exhibition’s afterparty.


It’s a meaty bundle of focal points for a single documentary, which is what makes the doc’s briefness so perplexing, and its pace so jarring. There’s more than enough subject matter here to stretch the 75-minute runtime closer to two hours, in turn allowing us to more fully savor the crisply photographed assortment of cakes and more deeply appreciate the movie’s broad discussions on the intersection of baking and civilization.

Instead, “Cakes of Versailles” is sporadic and unfocused, jumping from informal seminar to historical nugget back to a quick catch-up with the bakers whose personalities are virtually indistinguishable from each other. It isn’t a good sign when we start to wonder about potential behind-the-scenes troubles that may have led to a documentary feeling entirely too rushed, but that’s the taste Gabbert’s movie leaves us with. It’s needlessly self-defeating, and that’s made even more unfortunate when the morsels of context and perspective we are able to retain are so appetizing.

It also makes the documentary’s de facto guide more vital. Here, that role is filled by Yotam Ottolenghi, the renowned chef and restaurant owner initially contacted by The Met to help curate the exhibit’s gala. Although he’s serviceable as a center of gravity to the jumble of settings, ideas and personalities that fill the movie, the first words we hear from him – “The world of the kitchen is quite isolated” – suggests a promise of food-as-philosophy introspection that the documentary doesn’t fully make good on. Movies like “Ratatouille,” “Big Night” and “Chef” – even other documentaries, such as Netflix’s “Jiro Dreams of Sushi” – understand that there’s a uniquely magical thrust when it comes to a chef’s passion, and we’re often surprised by how endearingly cinematic that passion can play out on the screen.

In “Cakes of Versailles,” we get small glimpses of the precision needed to make fantastical bakes, but the passion is largely absent, and I think that’s a byproduct of the movie feeling a bit too commercial for what it’s trying to accomplish. In reality, “Ottolenghi and the Cakes of Versailles” feels like a 75-minute trailer for a Netflix miniseries, and the best thing I can say about it is that the foundations of this documentary are interesting enough that I’d be eager to binge that show.

Speaking of shows, it’s ironic that “Ottolenghi and the Cakes of Versailles” is being released in the same week as the premiere of the new season of Channels 4’s “Great British Baking Show,” an episode of which contains more bountiful filmmaking sophistication, delightful self-awareness and attention to detail than “Cakes of Versailles” offers. At least the documentary’s best stretch is the homestretch, when Gabbert finally trades frenzy for finesse and we’re allowed to fully chew on images of tasty treats and the catharsis evident on the faces of the most unorthodox of artists as they observe their work being admired (and consumed). The final 10 minutes or so is the equivalent of having the waiter deliver your food after anxiously seeing them repeatedly pass by your table; it may be 10 minutes away from closing time and you’ll need to scarf it all down (sorry, mom), but you’ll savor what you can.

“Ottolenghi and the Cakes of Versailles” is not rated. It’s available for rent now on various digital platforms. 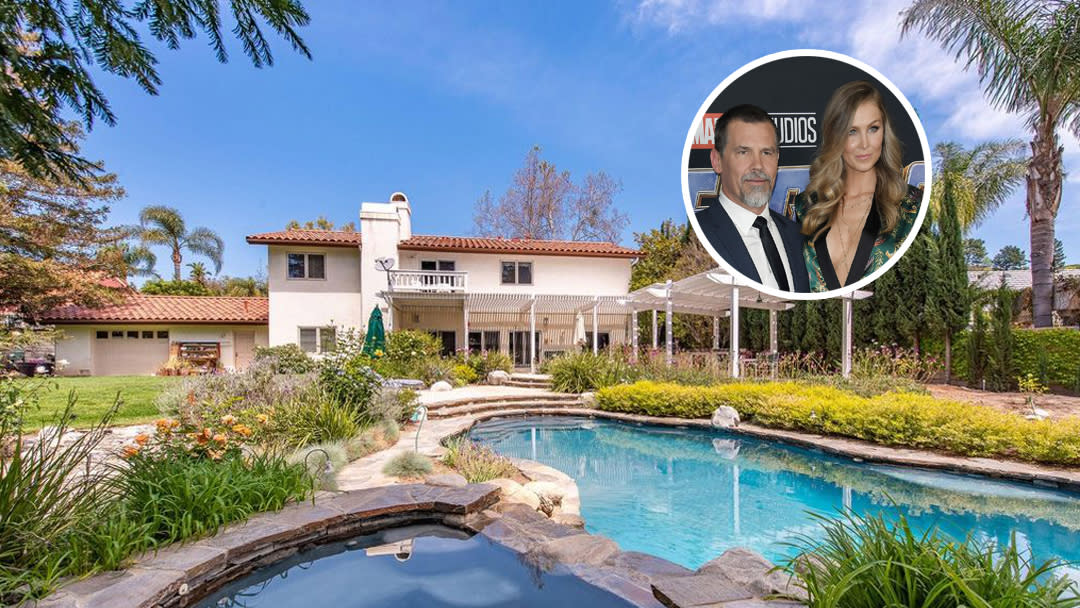