TribLIVE’s Daily and Weekly email newsletters deliver the news you want and information you need, right to your inbox.

It also will be “an anchor” for community gatherings and development in the up-and-coming West End that the theater calls home, according to executive artistic director Colleen Doyno.

The West End Canopy is located at 327 S. Main St., in the parking lot of the century-old renovated schoolhouse where the theater makes its home and performs in the Gargaro Theater.

The first public performance under the canopy will be “Michael Misko: Magician. Comedian. Cracker of Wise,” set for 7:30 p.m. Oct. 3 as the inaugural date of PMT’s new Artist Spotlight Series.

Pittsburgh-based Misko, an international award-winning magician and comedian, “presents comedy magic in a fast-paced, non-stop and squeaky-clean 75-minute show,” according to a PMT release.

The Artist Spotlight will feature a variety of local performers, in addition to theater, Doyno said.

“We’ve always been strictly theater — that’s what we’ve always done, and we do it well — so I’m excited to branch out into something new,” she said.

“I wanted to be sure we reached out to some of the theater’s ‘forever friends,’ and Michael was one of the first people I thought of,” she said. “He’s a kind, wonderful, amazing magician who’s very popular and well-known.”

Misko’s show is recommended for ages 15 and older. Tickets are $35 and can be purchased at pittsburghmusicals.com.

There’s plenty of room for social distancing under the 40-by-100-foot canopy, Doyno noted. Temperature checks will be required for entry and masks must be worn at all times.

As quarantine restrictions went on, PMT recognized the need for an outdoor venue and decided to buy the tent, Doyno said.

“On March 13 when everything hit, we were in the middle of doing ‘The Sound of Music,’ so that stopped in the midst,” she said. “April came and we realized this wasn’t going to come and go quickly. I realized the importance of having an education and live performance space, so we had to think outside the box.”

PMT is planning at least one more Artist Spotlight show during October and possibly one in November. Tentative plans are for the series to continue in the summer.

“Artists in the area are very interested. They want to get back onstage,” Doyno said.

“I and the company consider (the tent) our additional venue that we can continue to use in the future,” she said. “We consider ourselves anchors in the West End community, so the tent gives us new opportunities to bring people together.

“This promotes the West End,” she added. “I think it’s the West End’s time. It’s coming. It’s going to happen as soon as we come out of this.”

Founded in 1990, PMT offers multidisciplinary courses for students of all ages and is home to one the most comprehensive pre-college programs in the city. PMT also produces a professional stage series that plays out of the Gargaro Theater and the Byham Theater in the Cultural District.

Shirley McMarlin is a Tribune-Review staff writer. You can contact Shirley at 724-836-5750, [email protected] or via Twitter .

TribLIVE’s Daily and Weekly email newsletters deliver the news you want and information you need, right to your inbox. 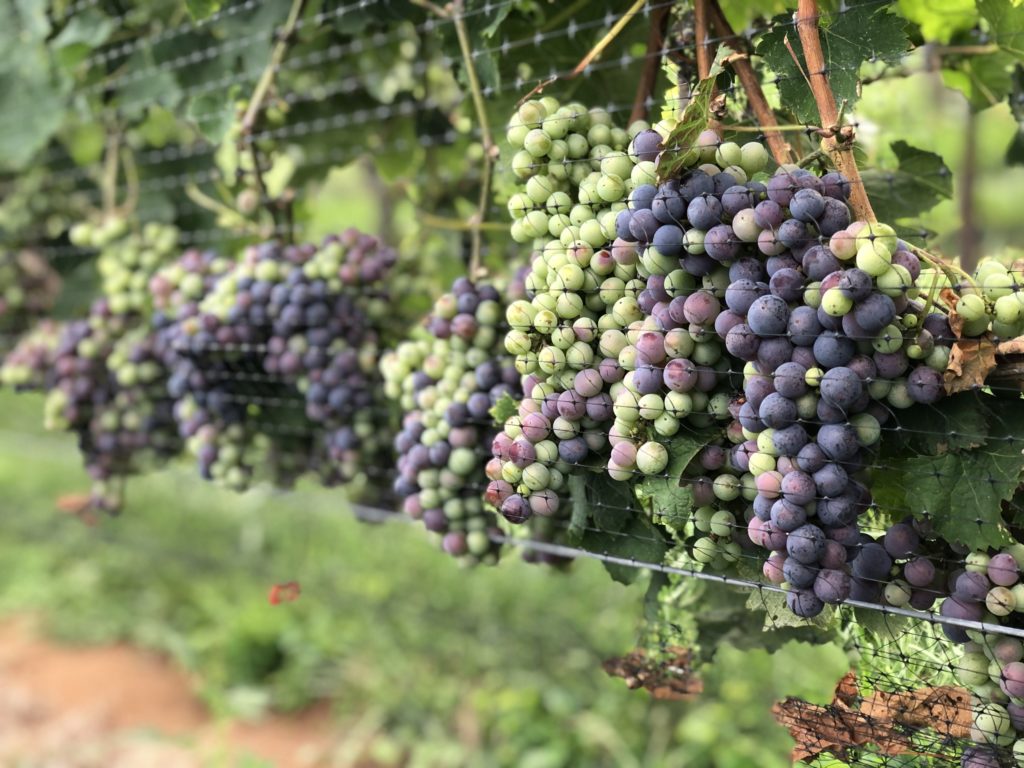