National real estate brokerage Compass has made another move that places it in even greater direct competition with Seattle-based digital brokerage giants Redfin and Zillow.

In an arms race of integration, the three firms have sought to consolidate the homebuying process within their companies, going well beyond digital home searches and brokerage services. Zillow and Redfin, for instance, both have mortgage-lending divisions and subsidiaries that offer digital closing services.

Compass announced Monday it will acquire Seattle-based Modus, a technology startup that aims to simplify the process of closing on a home, for an undisclosed amount this month. Modus offers digital title and escrow services.

“The end-to-end platform that we are creating is our mission,” said Compass Chief Technology Officer Joseph Sirosh. The difference between Compass and its competitors, he said, is that Compass is building technology to enable better service from its real estate agents.

“When most other companies talk about end-to-end platforms, they want to cut the agent,” he said. “They think of an e-commerce pipeline or something entirely self-service. We think that something like that is not possible.”

The move is the latest in a string of technology-centered acquisitions for the New York-based firm, which in 2019 opened a technology hub in South Lake Union. The investor-funded firm was sued the same year for hiring three former Zillow employees, in violation of their noncompete clauses. The case quickly settled. 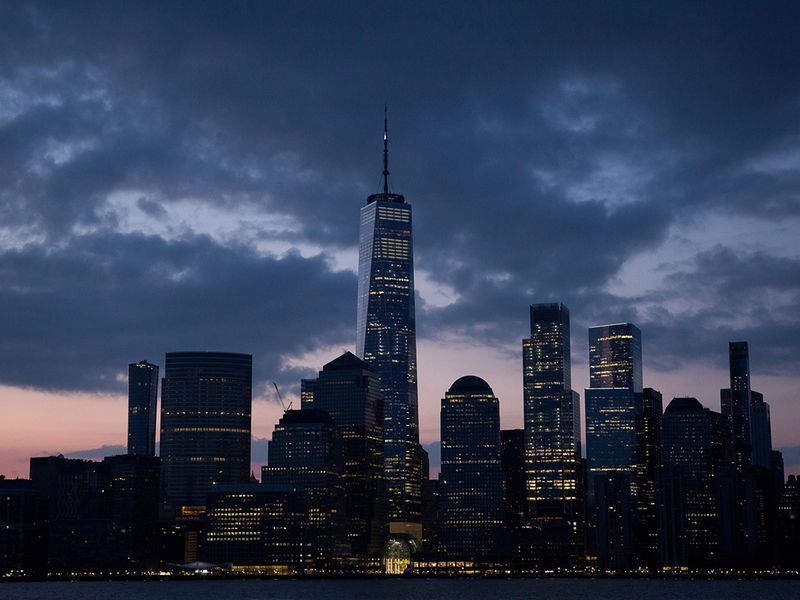