Housing prices continue to hold steady in the Kitchener-Waterloo market although they remain dramatically higher than a year ago, according to numbers released by the Kitchener-Waterloo Association of Realtors (KWAR). © THE CANADIAN PRESS Jonathan Hayward A real estate sign is pictured in Vancouver. The realtors’ group says that the […]

© THE CANADIAN PRESS Jonathan Hayward
A real estate sign is pictured in Vancouver.

An unusual number of homes (686) changed hands in August and that trend continued in September, as 758 residential properties were moved last month.

While September is traditionally the kickoff to the fall real estate market, KWAR says that it was a record for the month.

“This is far more home sales then what we would normally see in September as buyers continue to play catch up from the COVID-19 hindered spring market,” KWAR president Colleen Koehler said in statement.

“While the pandemic has had devastating impacts on many aspects of our lives it has only solidified the importance of home and homeownership.”

Thankfully for prospective home buyers, a ton of inventory also came to the market as there were 929 new listings added to the system in Kitchener-Waterloo, an increase of 13 per cent year-over-year.

“We saw more new listings coming to the market in September which was welcome,” Koehler said. “However, demand continues to outpace supply.”

She believes that the increasing number of employers enabling staff to work remotely has caused more people to look at the area due to its more affordable homes. 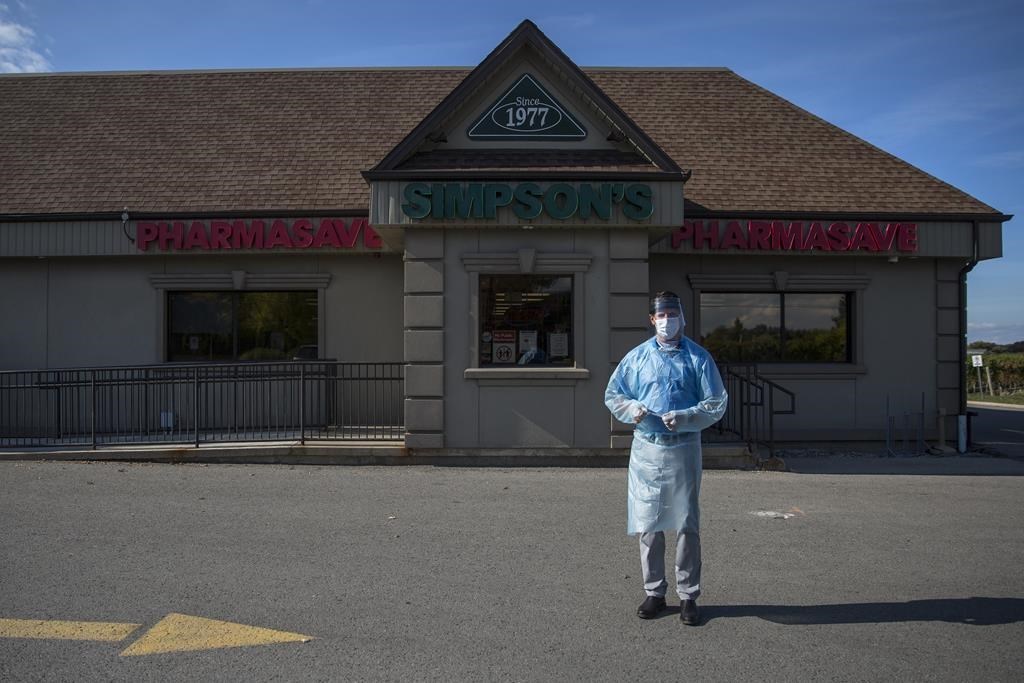