Real estate stocks sank with the broader market Tuesday after President Trump said his administration would no longer negotiate an economic stimulus bill to buttress the economy. Until “immediately after I win.”

The announcement, which arrived via Twitter, sent markets into a tailspin hours after Federal Reserve Chairman Jerome Powell said that any “recovery will be stronger and move faster” if the government supports the economy “until it is clearly out of the woods.”

On Friday, real estate stocks had climbed on news that 318,000 jobs returned to the leisure and hospitality industry in September, accounting for nearly half of all jobs gained last month.

…request, and looking to the future of our Country. I have instructed my representatives to stop negotiating until after the election when, immediately after I win, we will pass a major Stimulus Bill that focuses on hardworking Americans and Small Business. I have asked…

Tuesday’s sudden drop suggests the market had priced in another round of government aid, thought to have been aimed at struggling businesses and laid off workers.

“The expansion is still far from complete,” Powell said during a press conference Tuesday, before Trump’s tweet. “Too little support would lead to a weak recovery, creating unnecessary hardship.”

The Dow Jones Equity All REIT Index reversed course following news of the impasse over negotiations, falling more than 1 percent to end the day in negative territory. The Real Estate Select Sector SPDR Fund, which includes real estate management and development companies as well as REITs, ended the day down nearly 0.85 percent.

In all, 20 of the 29 real estate stocks The Real Deal tracks had entered negative territory at the closing bell. Some larger companies including Hilton Worldwide, Marriott International and Simon Property Group bucked Tuesday’s trend, ending the day with gains.

Talks over a second round of stimulus — to follow the $2.2 trillion CARES Act — began in August and faced an uphill battle during election season. Markets had maintained their optimism, however, as talks continued last week between House Speaker Nancy Pelosi and Treasury Secretary Steven Mnuchin.

For now, those hopes are dashed. The Dow Jones, S&P 500 and Nasdaq all ended the day with losses between 1.3 and 1.6 percent. 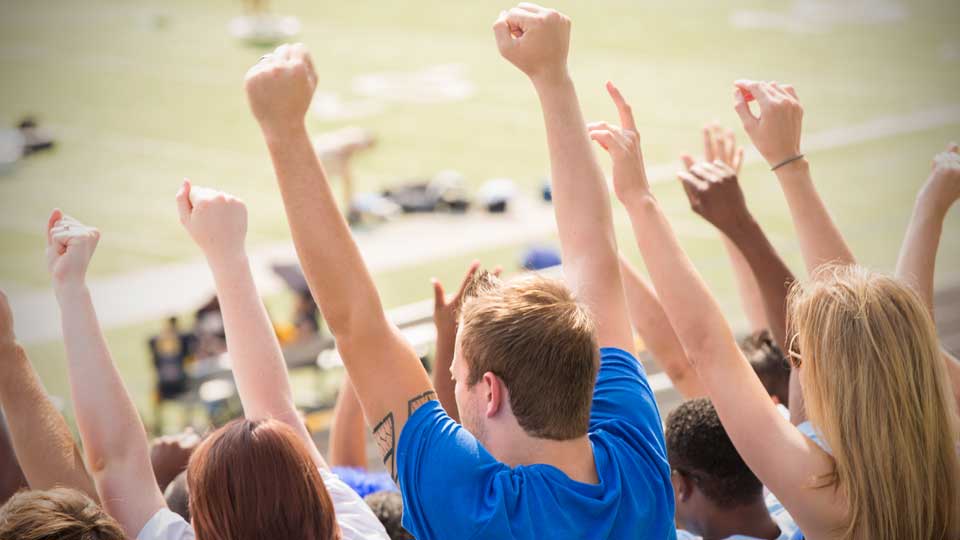