While research and development are being done, the conceptual phase is implemented simultaneously. The conceptual phase covers theme, mission, food direction, atmosphere, and the overall “feel” of a restaurant concept. During this phase the menu is developed. That’s when the heart and soul of the concept starts coming together. It’s not until the menu is created that the kitchen layout can be developed.

Next the floor plan and seating layout are generated. The budget is then created based on the seating capacity. The management budget, rent payments, bank loans, and projected sales and cash flow are all based on the number of seats and how many times those seats can be turned over during a meal period.

The build phase comes after the design phase and quickly moves into the pre-opening stage which includes furniture, fixture, and equipment installation, staff hiring, and training. Opening day of a new restaurant concept is one of the most stressful days one will ever spend.

The honeymoon phase begins immediately after the restaurant opens, as new customers try the concept for the first time. Eventually — usually after eight to 10 weeks — the honeymoon phase settles into normal daily business and then, with a little luck, good staffing, and a lot of hard work, the restaurant becomes one of the 10% of independent restaurants that survives past its fifth birthday.

Actually, research and development never ends. I’ve owned a New Orleans-themed concept for more than 30 years, and I am still always on the lookout for inspiration and ideas when I am dining in and around New Orleans. The same goes for Italian food when I am traveling to Italy.

I have been a part of 21 restaurant openings over the past 39 years. 18 were concepts I developed. There are three new concepts on the drawing board in our company right now. One — our Tex-Mex concept — will be opening in November. We are in the bidding stage of construction and two-thirds of the way through recipe testing and on the verge of the pre-opening stage.

The research and development stage of this new Tex-Mex concept has been one of the longest and most thorough of my career. I have spent the last two years travelling all over the country researching Tex-Mex cuisine and its roots. It’s a tough job, but somebody’s got to chew it.

Like the term “Methodist,” the moniker of Tex Mex, as it refers to cuisine, was initially used in the 1970s as a derogatory term by cookbook author Diana Kennedy — a Mexican cuisine purist — who looked down on the “Texification” of Mexican cooking. Though the origin of Tex-Mex cuisine can be traced to the late 1800s. Without diving too deep into the history of my favorite of all fusions, the restaurant origins of Tex Mex were created in the early 20th Century when Mexican immigrant restaurateurs opened restaurants in border towns and major metropolitan areas and served the foods they knew, in what they considered, “Americanized” versions. Most consider the Rio Grande Valley, and eventually San Antonio, to be the birthplaces of Tex Mex cuisine as we know it.

To my tastes, true Tex Mex is the ultimate comfort cuisine. I have spent several years (and added 20+ pounds) researching Tex Mex. In those years I have covered a lot of ground and learned a lot.

As we get ready to open this Tex Mex concept, I’ve been in a reflective mood looking back to the places I have visited, and the people I have met over the past 24 months. I’ve spent time in kitchens and dining rooms, on the phone, email, and Zoom with many of the leading practitioners of the cuisine.

Houston native, Ford Fry, is probably my favorite Tex Mex chef. He lives in Atlanta, where most of his 18 restaurants are located, but he also has restaurants in his hometown. Superica has been a mecca for my chefs and me as we have researched the cuisine. Fry has also been a helpful resource.

For as long as anyone has listened, I have stated that Chicago’s Rick Bayless is the best “pure Mexican” chef in the country, and if you drop Bayless in Mexico, he is probably the best chef in Mexico, and almost every Mexican chef would agree. Bayless’ style is straight-down-the-line Mexican, but as a fan of his restaurants Frontera Grill and Topolobampo for over three decades, he has been a lifelong inspiration.

I almost hesitate to offer other observations from the past two years of my research because food and restaurants are so subjective, and all experiences are personal. But this is a food/travel column (mostly) and so I will offer up some of my personal favorites during this lengthy period of R&D.

Best Outdoor Atmosphere: Joe T. Garcia’s, Fort Worth (this one isn’t even close).

Best Tortillas: Again, this one isn’t even close. The past two times I have eaten here, I have spent half of the meal just eating warm tortillas, plain, nothing on them. Hands down it’s Superica, Houston, Atlanta.

Of all the combo plates, chile con carne, skirt steak, pechuga gravy, and enchiladas, maybe the most encouraging sign for me is as the recipe development phase kicked into third gear a lot of what we were developing in our kitchen started seeming better than the places we had been visiting for inspiration. That’s a great sign, and a credit to our culinary team.

The research and development phase usually coincide with the design build phase. Those are the most fun phases in the restaurant business, and we’ve been having a blast. Though those stages are now coming to a close and we are moving into pre-opening. The real work is about to begin.

Corn, crab, and avocado work well when paired together in a cold offering. The cilantro adds an additional coolness which makes this the perfect summer dip.

1 1/2 cup fresh cooked corn, cut from the cob (use frozen kernals if fresh is not available)

Peel and small dice the avocado, quickly placing the avocado in the lime juice mixture and tossing well so avocado is well coated.

My 4-year-old son could take a bath in this stuff. After eating a serving, he sometimes it looks like he has.

Remove the skin and seeds from the avocados and rough chop the pulp. Quickly fold the avocado pulp in to the citrus mixture. Fold in the remaining ingredients. 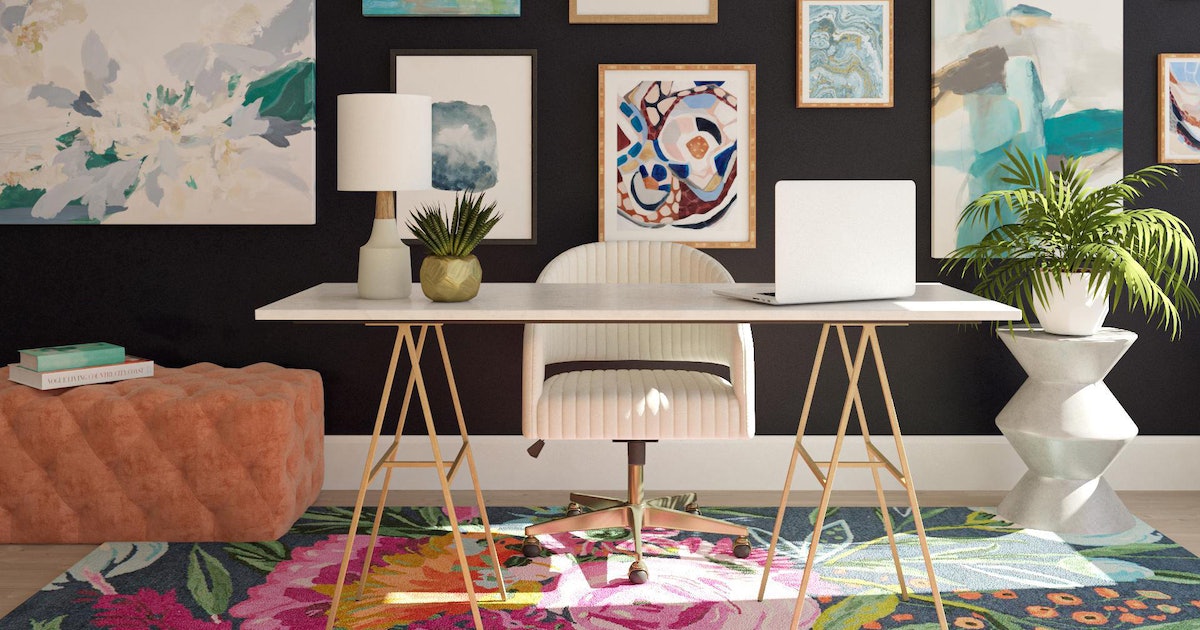