While the market appears to be in recovery mode, all eyes are on whether the recent uptick will be sustainable.

“It’s a good sign. I’d like to see this recovery. My only concern, I guess, would be what happens in the next six months when we see government funding maybe tapering off in the next few months, … just to see how the economy responds at this stage.”

For now, the Saskatchewan real estate market continues to chug along, outperforming last year’s market. Across the province, year-over-year sales were up almost 52 per cent compared to last September and more than 18.5 per cent year-to-date.

The median sale price was up more than two per cent from last September — up 0.4 per cent in the past 12 months.

Inventories were also down in 18 of the 19 markets the SRA tracks, signalling a seller’s market.

“We were quite concerned in March when this (COVID-19 pandemic) became mainstream and what we did then was look at other markets during pandemics and also this pandemic in other countries that were ahead of us, ” Yochim said.

“What we saw was a decline in activity and then, shortly after that, an increase of activity above what was normal in the market. We just didn’t know how long that would be sustained.

“There are probably a couple of other contributing factors: low interest rates, of course, and there was a decline in inventory levels. When you have lower inventory levels and a decent demand, you create a lot of fear of loss in the market place, where you want to go out there and buy in case there’s nothing left coming up.”

Homes in Saskatoon stayed on the market an average of 40 days in September — down 27.3 per cent from 55 days last year.

“I think we’re still well-priced in this province compared to other parts of the country,” Yochim said. “Prices had slowly come down in the last two or three years, so I think conditions were right.”

While it’s been suggested that the market would suffer due to COVID, this really hasn’t happened in Saskatchewan, he added.

“The fact that sales and prices are up, while inventories are down, suggests the market has more than recovered and is doing better than last year — despite the pandemic,” he said.

“Even though we expect activity to fall off compared with the highs of summer, people still seem motivated and interested in real estate.” 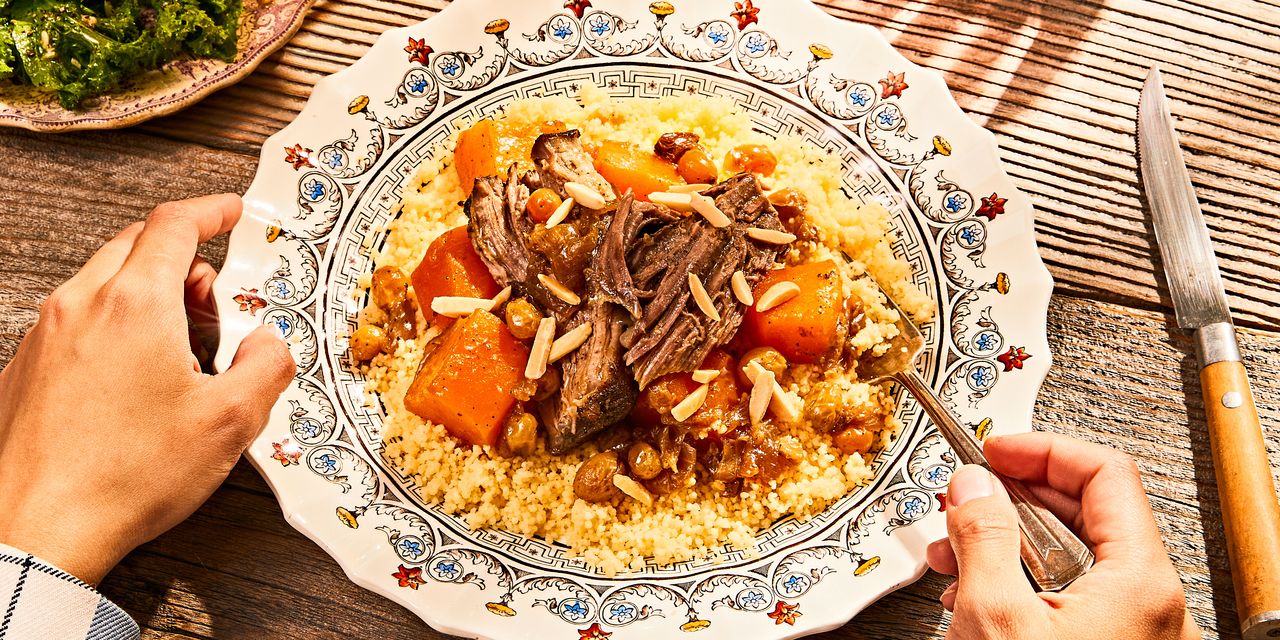