© Provided by dw.com A senior Vatican official resigned on Thursday over alleged links to a multi-million-euro real estate scandal. Cardinal Angelo Becciu has quit as the head of the Catholic Church’s saint-making body and renounced his rights as a cardinal. No further […]


A senior Vatican official resigned on Thursday over alleged links to a multi-million-euro real estate scandal.

Cardinal Angelo Becciu has quit as the head of the Catholic Church’s saint-making body and renounced his rights as a cardinal.

No further details were provided for his resignation, which has been accepted by Pope Francis.

Becciu, 72, has been accused of being indirectly implicated in the Vatican’s purchase of a luxury residence in London. Vatican prosecutors are investigating the 2012 deal that saw the Holy See take a €150 million stake in a property in Chelsea, an upmarket neighborhood in the British capital.

The Vatican bought out the other investors at the end of 2018 after Becciu’s successor determined the mortgage was onerous. Becciu’s previous role at the Secretariat of State, the Vatican’s central bureaucracy, oversaw the deal.

The Vatican later accused Italian middlemen, who were part of the fund, of allegedly fleecing the Holy See of millions of euros in fees.

Officials did not put investigate Becciu, who has denied any wrongdoing.

Vatican police in June arrested Gianluigi Torzi, the London-based financier believed to be one of the middlemen.

He is accused of extortion, embezzlement, aggravated fraud, and money laundering — charges that he denies.

Becciu’s renunciation of his cardinal rights means he will no longer be able to vote in the conclave to pick the next pope.

The last cardinal to lose his rights was American Theodore McCarrick in 2018 after a sexual abuse probe was launched.

Pope Francis defrocked him last year after he was found to have sexually abused adults and minors.

Lowe's Is One of the Biggest Winners of 2020

Sat Sep 26 , 2020
Home improvement was one of the few categories that boomed during the coronavirus pandemic as consumers spent more time at home. Lowe’s (NYSE:LOW) was one of the big winners in the segment, outdoing rival Home Depot (NYSE:HD) with a 30% sales increase and a 35% rise in U.S. comps in […] 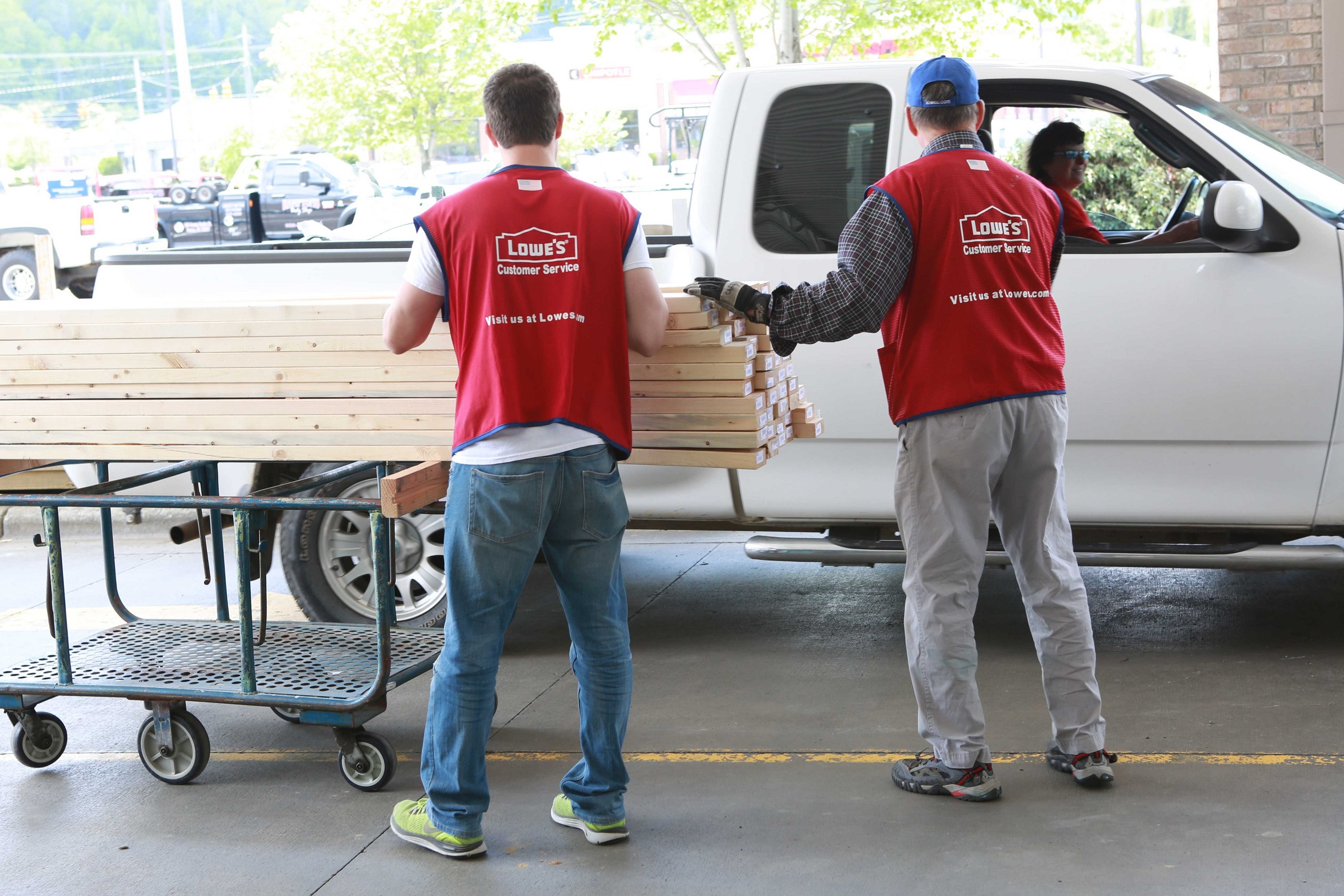