Nearly 20 former and current Gophers athletes sat for hours Friday at the McNamara Alumni Center, waiting to hear the final decision on sports cuts from the Board of Regents.

Among the athletes were a handful representing track and field, who learned early in the meeting that men’s outdoor track would be saved as part of an amended resolution. But eventually, the regents voted 7-5 to eliminate men’s indoor track after this school year, along with men’s gymnastics and men’s tennis.

Based on the immediate buzz, it seemed far from a victory for Gophers men’s track.

“Obviously, it’s pretty shocking and pretty new for us just as an idea,” senior distance runner Jordan MacIntosh said. “Because what is track without indoor? That’s half our sport. Thinking that you can recruit just as well with an outdoor program and no indoor program is pretty naive.”

While at least one regent called it a compromise, MacIntosh reiterated what many of his men’s track teammates told him, that the U decisionmakers “really don’t understand the sport.”

“That shows with their new proposal,” he said.

Among Big Ten men’s programs, the Gophers will join two other schools that don’t offer the standard trio of cross-country, indoor track and outdoor track. Maryland has outdoor track only, and Northwestern has none of the three on the men’s side.

There are an estimated 20 Division I schools in the country that have men’s cross-country and only have men’s outdoor track. In the Pac-12, Oregon State and Utah don’t have men’s track and field, while Southern California has only indoor track on the men’s side.

The Gophers men’s track and field roster for the coming indoor season has 48 athletes, 10 more than the NCAA average. Seventeen of Minnesota’s current track athletes also compete in cross-country.

At another level, the Minnesota State High School League sponsors outdoor track but has no indoor program.

But at the college level, training depends on having both an indoor and outdoor season. Eliminating indoor competition would make it extremely difficult to prepare for the outdoor season, sophomore distance runner Eli Hoeft said.

“To get those good hard workouts and races in, being in Minnesota, it’s hard to find good opportunities to get fit and really get in good shape unless it’s indoor track and field,” Hoeft said. “There is a ton of value that having an indoor brings.”

Hoeft, who couldn’t compete in his first indoor season last year because of pandemic cancellations, said several teammates entered the transfer portal in the past month.

The former 1,600-meter state champion at Hopkins hasn’t decided yet on his future, but he said he’s fortunate to have cross-country to compete in, along with outdoor track.

“At this point, I absolutely love the University of Minnesota and everything they stand for,” Hoeft said. “At the end of the day, I think we can have a tone-deaf athletic director and athletic department, but we’re still here for our teammates, coaches and the University of Minnesota community. We’re going to represent them the best way possible.” 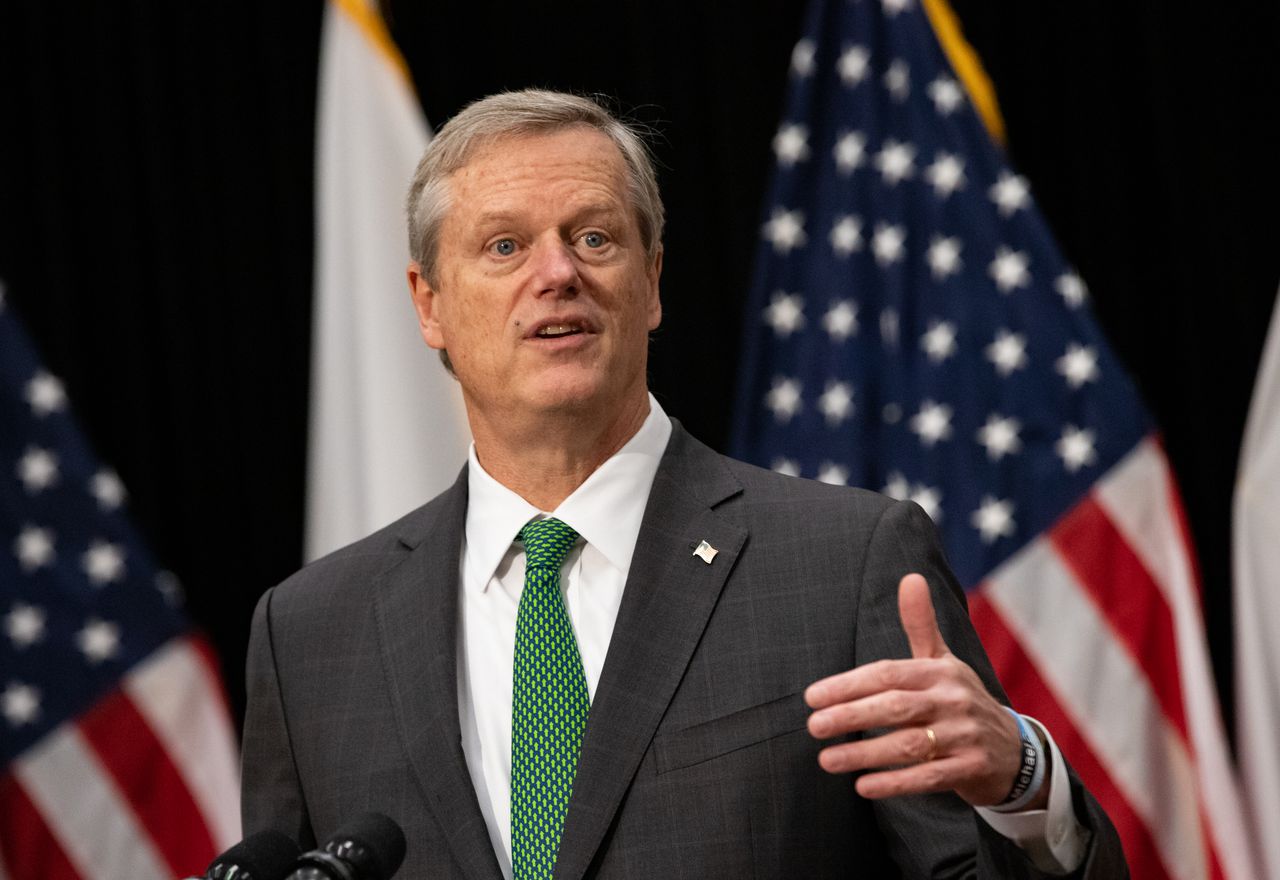