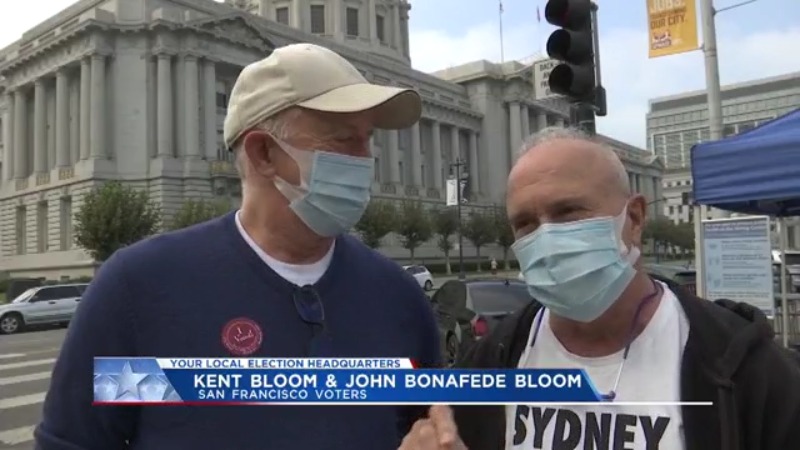 People preferring to vote in person before their neighborhood polling place opens on election day can do that. Others, who have filled out their mail-in ballot can drop it off at one of two drop boxes.

“We got them in the mail day before yesterday we filled them out, and we wanted to make sure they were in there so that’s why we dropped them off. Since I turned 18 I have never missed a single election on my life,” said Kent Bloom and John Bonafede Bloom.

Ballots went out in the mail on Friday, and already 12-thousand San Franciscans have completed and returned those ballots.

“Those numbers are higher than expected. We’re probably 2 to 3 times higher in terms of returns,” said SF. dept. of elections director John Arntz.

Whether you put your completed ballot in a city designated drop box, a U.S. mail box or turn it into your neighborhood polling place on election day, you can track that ballot on the SF elections website

Officials say this election will be historic for San Francisco

“We have increased 20 thousand registration voters since the march election, now in SF we have 517,000 registered voters, the highest number in the cities history,” said Arntz.

Come election day, they are expecting a record turnout as well, above the 81% that turned out in 2008 when Barack Obama was first elected president.

Elections officials say while you can drop off your ballot at the Bill Graham Civic Auditorium, your best bet is still blue U.S. post boxes. They also say if you are registered to vote and you have not received your mail-in ballot by this Friday, that when you should contact the election office. 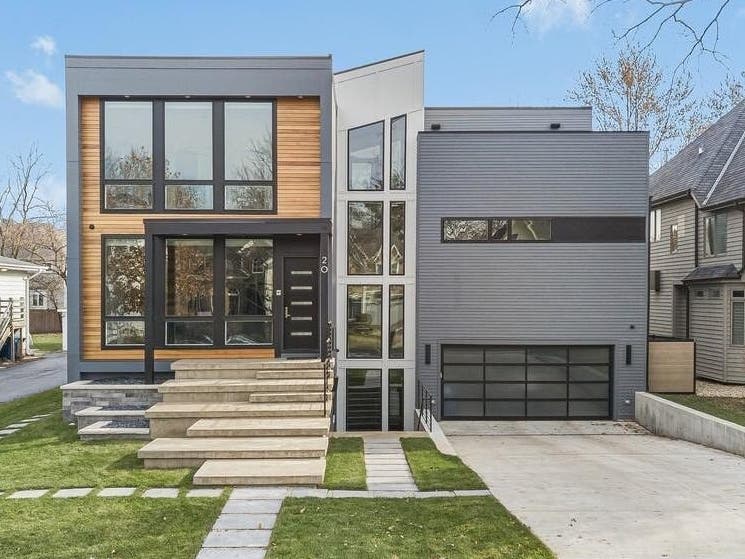