Ever since Zillow Group (NASDAQ: Z) (NASDAQ: ZG) became the top-ranked real estate search website in the United States, real estate agents have sounded the alarm that Zillow would eventually become a brokerage. In the past, Zillow vehemently denied this. In fact, in 2014, Greg Schwartz, Zillow’s then-chief revenue officer, […]

Ever since Zillow Group (NASDAQ: Z) (NASDAQ: ZG) became the top-ranked real estate search website in the United States, real estate agents have sounded the alarm that Zillow would eventually become a brokerage. In the past, Zillow vehemently denied this. In fact, in 2014, Greg Schwartz, Zillow’s then-chief revenue officer, stated Zillow was “a media company that helps people find homes.”

At that time, Zillow’s primary business was still selling leads to agents and brokers. Zillow used its massive traffic advantage to provide real estate agents with potential buyers and sellers.

However, changes in how Zillow makes revenue now seem to have necessitated another shift, and in 2021 Zillow will debut Zillow Homes, a licensed real estate brokerage that will be located in Atlanta, Phoenix, and Tucson. Zillow already holds brokerage licenses in some states, mostly to facilitate its access to data or ability to collect referrals through the Flex program, where agents pay fees for closed transactions from Zillow leads.

After Zillow launched iBuying service Zillow Offers, it seemed more likely Zillow would evolve its business model. While many potential home sellers take Zillow up on its all-cash offer for their homes, others recognize they may get a higher return on their investment if they sell their home with a real estate agent on the open market. Currently, Zillow shares those leads with members of its Premier Agent network.

Like Redfin (NASDAQ: RDFN), Zillow plans to have licensed agents as employees. Sellers will work directly with these agents, who will then sell the home. Zillow is expecting to expand its brokerage plans to the other 22 markets where it currently operates Zillow Offers.

As part of this announcement, Zillow released a video featuring Chief Industry Development Officer Errol Samuelson, who emphasized the company’s licensed employees are only working on Zillow Offers. Zillow will not be recruiting agents, and it plans to continue feeding the leads from its iBuying program that opt for the traditional process to its existing broker partners. In the video, Samuelson stressed Premier Agents will still be receiving leads from Zillow in the markets where Zillow is licensed as a brokerage.

Similarly, Opendoor, which is headed to the public market through a special-purpose acquisition company (SPAC), also is reportedly looking for agents in the Phoenix area. Unlike Zillow, Opendoor is looking for contracted agents who will be part of Home Reserve, a program that allows sellers to put an all-cash offer on their next home.

The move brings Zillow closer to its goal of owning each stage of the transaction. Zillow customers can already use Zillow-affiliated mortgage, title, and escrow services. Zillow, like Redfin, RE/MAX Holdings (NYSE: RMAX), and other real estate companies, is working on building a single, unified platform buyers and sellers can access through each phase of the transaction.

Another benefit for Zillow in its move toward becoming a brokerage is that instead of relying on a variety of data feeds for listings, it will switch to using MLS Internet Data Exchange (IDX) feeds, which are offered directly through MLS organizations to their members. Samuelson noted that instead of being a third party, Zillow will now be a member of MLSes as well as the National Association of Realtors.

What could this mean for Zillow shareholders?

Shares of Zillow spiked briefly after the announcement, but Zillow shareholders will have to wait awhile to see if this new move pays off for the company.

One immediate concern is potential damage to Zillow’s Premier Agent program. In second quarter 2020, Zillow saw Premier Agent revenue drop by 17% year over year, but it expects to see 15% year-over-year growth in the third quarter, driven by current homebuying demand and surges in website traffic.

The iBuying segment of Zillow is still losing money. Zillow’s major broker partners are unlikely to end their relationships with the company because the leads Zillow generates are valuable to sales growth. But the company could still see some fallout.

We will be watching the broker response to this latest move as the line between traditional brokerages and iBuying continues to disappear.

Do You Really Need A Real Estate Agent To Sell Your Home Right Now?

Fri Sep 25 , 2020
Andrew Fortune is the owner and managing broker of Great Colorado Homes, a digital real estate brokerage in Colorado Springs, CO. getty Right now, many real estate markets around the country are experiencing a lack of inventory. In some cases, the supply of homes for sale simply cannot keep up with […] 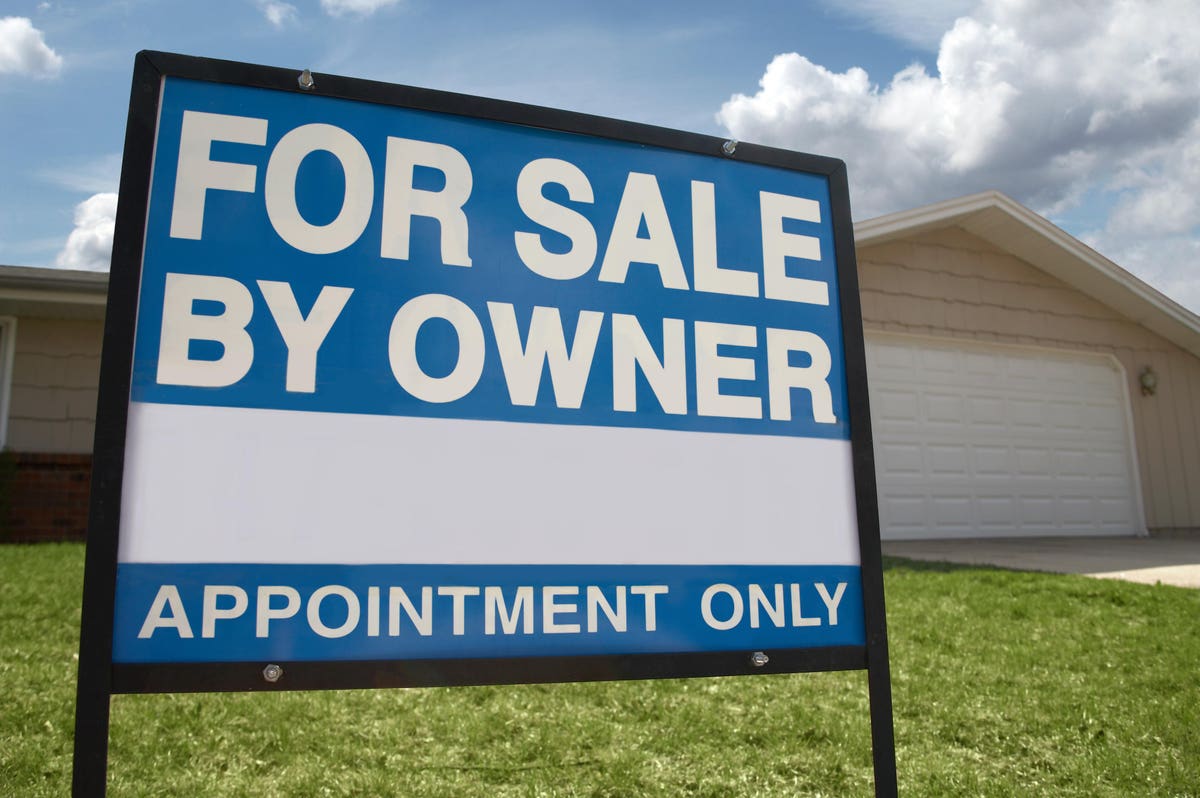